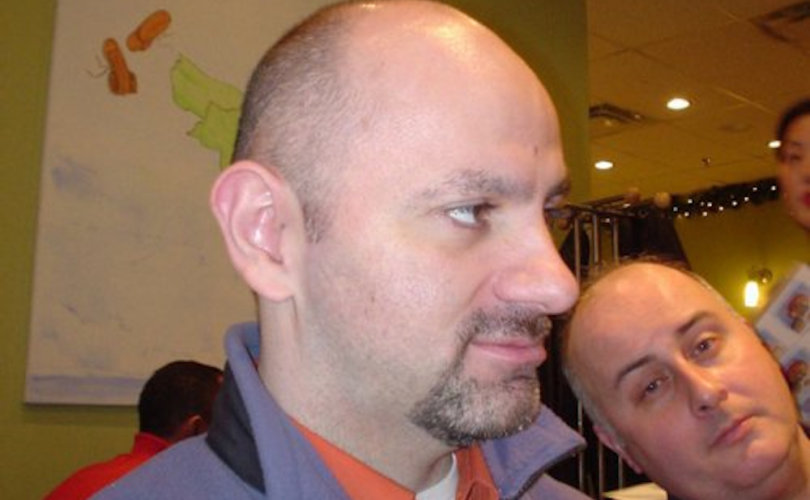 TORONTO, December 19, 2016 (LifeSiteNews) – Joe Clark, a Toronto writer, blogger, homosexual activist and website consultant, was one of the few presenters to the Ontario legislative committee considering Bill 28 to directly tell its members their bill was nonsense. In doing so, he exposed a crack in the smooth face of the LGBT movement.

The bill, passed unanimously last month and scheduled to be proclaimed on January, amended provincial vital statistics legislation to allow homosexual parents who have collaboratively sponsored an artificially inseminated childbirth to both call themselves parents. In doing so, it eliminates most references to mothers and fathers, in apparent deference to transgender people who find such terms oppressive, while also allowing up to four legal parents.

Among the many common-sense comments that Clark made to the committee that drafted Bill 28:

The original reason why this bill exists is to make it legally straightforward for gay and lesbian couples to be recognized as parents of their respective children. (Not “queer” couples; please stop using that term.) That’s all we need and all we needed this bill to do. But in a classic example of scope creep driven by what is actually a really creepy transgender agenda, this bill attempts to rewrite human biology.

But what this bill manages to do is erase motherhood completely. It also takes a good stab at eliminating fatherhood, but for some reason doesn’t quite go all the way there.

After noting that the bill changes the definition of birth from “the complete expulsion or extraction from its mother of a fetus” to “the complete expulsion or extraction of a fetus from a person”, he says, “Could I ask the men on this committee – it’s pretty obvious you’re men; I don’t have to ask for your preferred pronouns, not that I would ever do that – if they as ‘persons’ have ever expelled a fetus or had a fetus extracted from them?”

Your bill also makes many references to a 'birth parent.' There is only one kind of 'birth' parent and that is a birth mother. The only one giving birth is the mother. And she is a she, a woman, a girl, a female. There aren’t two ways about it, literally or figuratively.

The cure is worse than the disease here. Remember: You had one job – clearing up parental rights for gay and lesbian couples. Yet you arrogated the right to redefine motherhood and fatherhood and simply deny biological sex. Really, how dare you?

Committee members from the New Democrats and Liberals questioned him only briefly before concluding that he was incorrigible. Progressive Conservative MPP Gila Martow tried to persuade him that he should accept transgender efforts to eliminate gender just as heterosexuals had accepted homosexual efforts to eliminate discrimination based on sexual preference. “The question is,” she put to him, “can you imagine maybe allowing that bar to move to make life better for other people as well?”

Clark responded, ”In fact, the analogy you gave is not applicable here. You are regressing the bar. You, as legislators, are producing a bit of fiction.”

Clark’s testimony, along with his blog at Fawny.org, reveals a split among homosexuals about whether they actually have a common cause with transgenders or those who want to not just change their genders but eliminate gender entirely.

The website Gender Identity Watch focuses on the objections of homosexuals to transgender activists’ efforts to gloss over the real biological differences, especially in regard to using washrooms of their assumed gender rather than their biological sex.

“Females require sex-segregated facilities for a number of reasons,” Cathy Brennan and Elizabeth Hungerford argue in one article on the website. “Chief among them the documented frequency of male sexual violence against females and the uniquely female consequence of unwanted impregnation resulting from this relatively common form of violence.”

In other words, whatever gender they pretend to have, people with male genitals (or “men” as Joe Clark and 99% of humanity would say) can rape women and so they shouldn’t be using the same washrooms or change rooms.