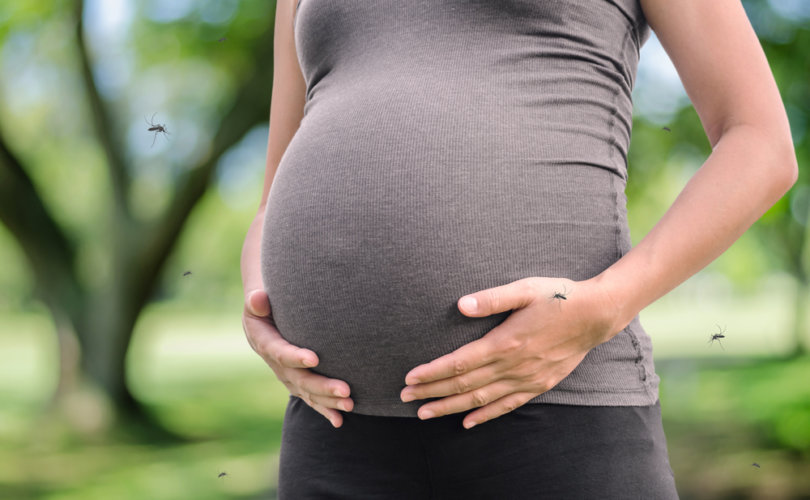 September 6, 2016 (Life Issues Institute) — All along I’ve felt somewhat suspect that the Zika virus is linked to microcephaly.  The US Centers for Disease Control and the New England Journal of Medicine both concluded the link is there.  Both are heavy hitters in the realm of research, however, they admit there’s no studied verification.

Planned Parenthood and the abortion industry were quick to jump on the abortion bandwagon for pregnant women with confirmed or suspected cases of the Zika virus.

But a recent, expansive study has cast legitimate doubt on the Zika/microcephaly connection.

Anxiety over Zika has affected the Olympic and Paralympic games in Rio, as well as impacting the cruise industry in Florida where Zika cases have been reported.  Concern continues to grow.

Planned Parenthood and the rest of the abortion industry were quick to insert themselves into the medical crisis because they’re absolutely desperate to link abortion to any perceived common good and they thought the Zika virus was their ride to glory. As a result, they’ve been advocating abortion for at-risk pregnant women. Planned Parenthood even hired canvassers to go door-to-door in Miami.

The New England Complex Systems Institute has shed new light on the situation and opened the possibility that the declared Zika link may be premature. The study is expansive and so credible that the New England Journal of Medicine published the preliminary results. The caution here is that the research only deals with the third trimester of pregnancy.

The study looked at nearly 12,000 pregnant Colombian women infected with Zika. None of them had a baby with microcephaly. Four cases of microcephaly were reported with women who didn’t have Zika symptoms and were not part of the study, which is consistent with the normal expected number of cases.

Based on estimated numbers there should be about 60,000 pregnant women in Colombia with the Zika virus, yet there are hardly any cases of microcephaly so far. If the link to Zika is legitimate, we should begin to see a dramatic increase in the number of babies with microcephaly.

So what is the potential culprit?

Some scientists believe pesticides may be the source, specifically pyriproxyfen. It’s effective in controlling mosquitoes by acting as a larvicide. It interferes, the researchers say, with the development of mosquito larvae.

Do you recognize the possible link?

Pyriproxyfen may also have a detrimental effect on developing unborn babies.

Here’s why American researchers may be interested in this study.

Pyriproxyfen was sprayed in areas with a high rate of microcephaly. Even more noteworthy is that they put this chemical in the drinking water in Pernambuco, a state in Brazil at ground zero in the Zika epidemic. The chemical was sprayed and added to the water just before the outbreak of microcephaly.

These early findings aren’t conclusive—especially considering the study related only to third trimester of pregnancy—but they do open the possibility that Zika may not be the cause of the increase in microcephaly cases. We must follow the research to see where it leads and respond effectively while we protect pregnant women and their unborn babies regardless of the child’s disability.

Reprinted with permission from the Life Issues Institute.