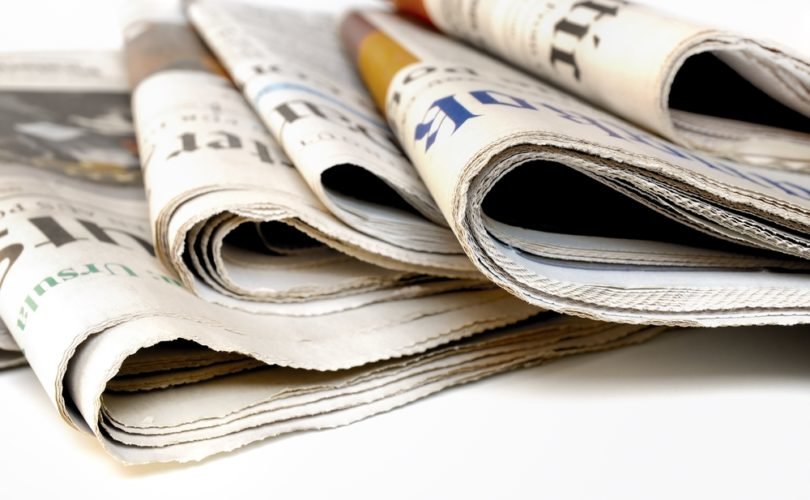 June 21, 2018 (CatholicCulture.org) – At least fifteen years ago, I wrote a confidential email message to a few trusted friends, telling them to brace themselves. Within a few days, I said, a major secular newspaper would break a sensational story about Cardinal Theodore McCarrick. To my surprise, the newspaper never ran the story – which finally came out today.

At the time, several reporters had spoken with me about the cardinal. Most had been unable to find anyone willing to go on record with complaints. Rod Dreher, one of the journalists who was investigating the rumors, now writes about the frustration he felt when witnesses refused to go public. I ran into the same brick wall; while I heard multiple accusations, without a willing witness I had only hearsay evidence. But at least one reporter found a former seminarian who was ready to tell his story – or so I was told. Yet that story never emerged – at least not in the mainstream media.

Today Rod Dreher reveals that a delegation had gone to Rome sometime before 2000, to caution Vatican officials against the rumored appointment of then-Archbishop McCarrick as Cardinal-archbishop of Washington. Their advice was ignored. In 2003, as the rumor mill churned, I heard that a bold American bishop had confronted the cardinal, urging him to resign in order to avoid a scandal. Again the plea was dismissed.

Now that the story has finally surfaced, Dreher wants to know: “Why were so many bishops willing to run cover for Ted McCarrick all these years?” That's a good question. But I have another.

Why were so many journalists willing to let the rumors go unexplored? Or, if they did explore the rumors, why were they willing to drop the story, at a time when so many other allegations were splashed across the headlines? Could it be because, for anyone seeking to influence a cardinal, the threat of disclosure is more effective than disclosure itself?