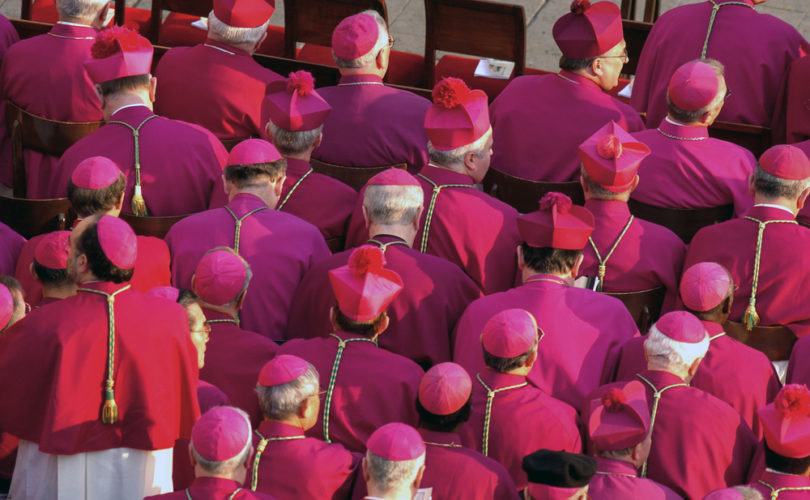 BERNE, Switzerland, September 18, 2015 (LifeSiteNews) – At a study day last month held by the Swiss Bishops’ Conference, attendees discussed how to overcome the Church’s “old-fashioned ideals” on marriage and family, according to the official report from the meeting.

The bishops held the Day of Study in Berne, Switzerland, on August 31 as an official follow-up on the controversial May 25 Day of Study at the Gregorian University in Rome,  known as the “Shadow Council” because of its lack of transparency. The Swiss Day of Study, according to the Swiss Bishops' Conference's September 2 press release, was organized by none other than the pro-homosexual activist, Dr. Arnd Bünker, who had a dominant influence on the Swiss Bishops' Synod reports to Rome in 2014 and 2015.

Significantly, Professor Eva-Maria Faber, who had participated at the May 25 “Shadow Council,” was a speaker in Berne, as well.

As is to be expected, the report about the recent Day of Study in Switzerland contains similar heterodox messages as the “Shadow Council” in Rome did. In the following, some aspects of the conference will be presented, as they are summarized in an official report published by the Pastoral Commission of the Swiss Bishops' Conference:

The heterodoxies of the ‘Shadow Council’ – some important excerpts