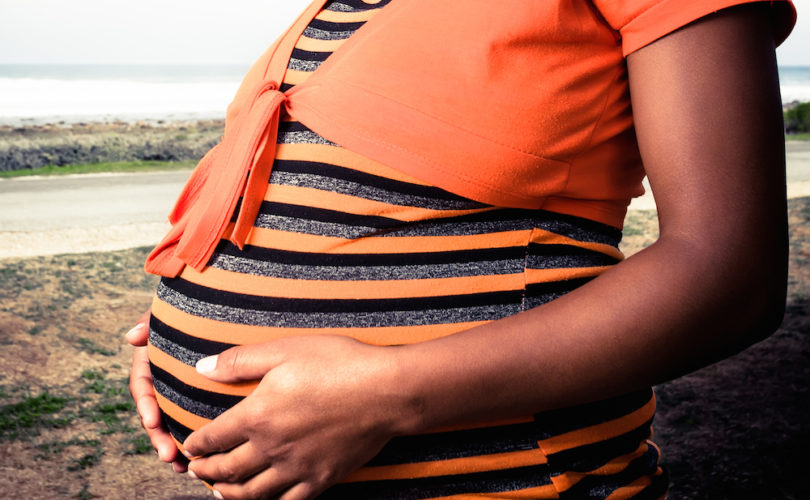 The primary tenet of population control is simple: using contraception and abortifacients, families can “control” when their reproductive systems work and when they don’t – hence the endless cries that women “should have control over their own bodies” in the name of reproductive health.

However, in much of the world, the glittering rhetoric of fertility control gives way to the reality of control of the poorest citizens by their governments or large corporations. Governments and foreign aid organizations routinely foist contraception on women in developing countries. In many cases, any pretense of consent is steamrolled – men and women are forcibly sterilized by governments seeking to thin their citizens’ numbers.  (And this “helping women achieve their ‘ideal family size’” only goes one way – there is no government support for families that actually want more children.)

In countries where medical conditions are subpar and standards of care and oversight are low, the contraceptive chemicals population control proponents push have a plethora of nasty side effects – including permanent sterilization. So much for control over fertility; more accurately, the goal appears to be the elimination of fertility altogether.

There is a method for regulating fertility that doesn’t involve chemicals, cannot be co-opted or manipulated, and requires the mutual consent of the partners in order to work effectively. This method is Natural Family Planning (NFP).

Natural Family Planning is a method in which a woman tracks her natural indicators (such as her period, her temperature, cervical mucus, etc.) to identify when she is fertile. Having identified fertile days, couples can then choose whether or not to have sex during those days–abstaining if they wish to postpone pregnancy, or engaging in sex if pregnancy is desired.

Of course, the population control crowd, fixated on forcing the West’s vision of limitless bacchanalia through protective rubber and magical chemicals upon the rest of the world, loathes NFP. They deliberately confuse NFP with the older “rhythm method,” and cite statistics from the media’s favorite “research institute” (the Guttmacher Institute, named for a former director of Planned Parenthood) claiming that NFP has a 25% failure rate with “typical use.” Even the World Health Organization, in their several hundred page publication, “Family Planning: A Global Handbook for Providers,” admits that the basal body temperature method (a natural method) has a less than 1% failure rate—a success rate much higher than male condoms, female condoms, diaphragms, cervical caps or spermicides.

Ironically, the methods which they ignore – natural methods – grant true control over one’s fertility – helping couples both to avoid pregnancy or (horror of horrors!) to have children, with no government intervention required and no choices infringed upon.

The legitimacy of natural methods blows the cover on population controllers’ pretext to help women. Instead, it reveals their push for contraceptives and sterilizations for what they are—an attempt to control the fertility of others.