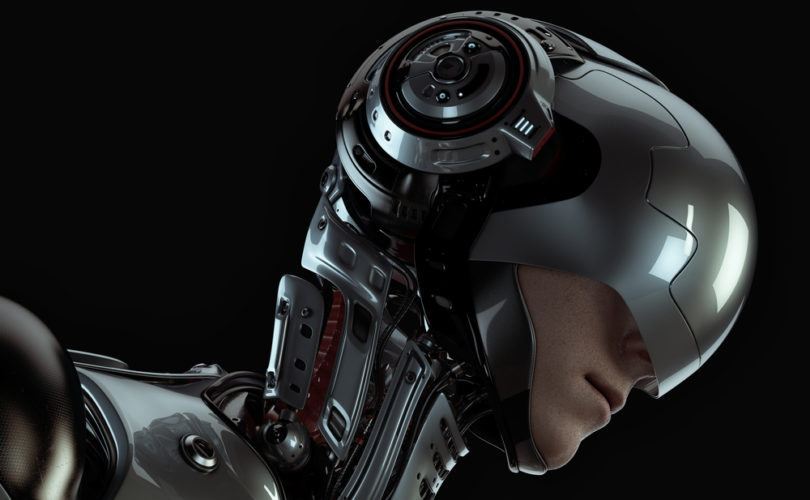 This is the seventh article in a series on modesty in a culture of shamelessness. LifeSiteNews published the first instalment on April 7, the second on April 8, the third on April 13, the fourth on April 14, the fifth on April 16, and the sixth on April 17.

April 23, 2015 (LifeSiteNews.com) — During the past few centuries, the full meaning of the human person has steadily shrunk in social consciousness, and strangely, this has occurred in direct proportion to man’s exaltation of himself as the lord of creation. Man without Faith sees himself, consciously or subconsciously, as the master of all that he is and all he surveys. The body is considered no longer as an integral dimension of his whole being, but as a thing which he possesses, like any other piece of property. Ironically, this view rarely bestows self-mastery.

Even we Christians have not resisted such errors very well, partly because of an underdeveloped theology of the body, a gap which Pope John Paul II helped to fill. I suspect that most of us have a vague notion of the body as a container and ourselves inside it—something like those poor captives my children bring home from time to time: fireflies or butterflies fluttering around in a bottle.

“Dad,” each of my children has asked me at one time or another, “am I in my body or am I my body?” The look of puzzlement and intense curiosity on their faces when they ask this is a sign that ultimate questions are working their way up from the soul to the consciousness. But how do you explain it to a six year old, or a twelve year old, or a fifty year old?

Of course, the body is not a container, nor simply a biological organism, nor is it a machine. It cannot be owned, manipulated, used, bought, sold or violated without something drastic and negative happening to one’s well-being. Which is why the Pope was so insistent about lust in marriage.

The body is part of the gift of life from God. We are in exile and weakened, but we are beloved of God and capable of sharing in his divine love. We are made in his image and likeness. We are damaged but not destroyed. Since the Incarnation an added significance has been given to our flesh, for we are now temples of the Holy Spirit and Christ dwells within us.

Saint John of Damascus once wrote that when man first sinned he retained the image of God but lost the likeness of God; and since the coming of Christ we are freed to be restored to the original unity. Thus, any diminishment of this truth is an offence against God; any harm inflicted on our bodies or the bodies of others is ultimately an act against Love.

In his encyclical on the family, Familiaris Consortio, John Paul II taught that God calls man into existence through love and for love:

God is Love, and in himself he lives a mystery of personal loving communion. Creating the human race in his own image and continually keeping it in being, God inscribed in the humanity of man and woman the vocation and thus the capacity and responsibility of love and communion. Love is therefore the fundamental and innate vocation of every human being . . . Conjugal love involves a totality in which all the elements of the person enter: the appeal of the body and instinct, power of feeling and affection, aspiration of the spirit and will. It aims at a deeply personal unity, the unity that beyond union in one flesh, leads to forming one heart and soul; it demands indissolubility and faithfulness in definitive self-giving; and it is open to fertility.