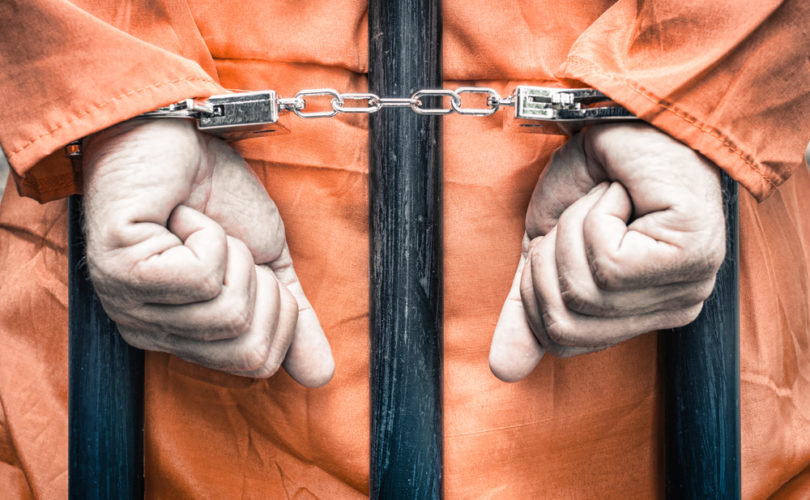 December 1, 2015 (BreakPoint) – Three lives were taken by a shooter at a Colorado Springs Planned Parenthood clinic on Friday. The two civilians killed were both parents of young children, as was police officer Garret Swasey who, in performing his duty, ran into the line of fire to save lives. He was also an elder at Hope Chapel and on Sunday, was lovingly remembered as a husband, father, and church member.

Now much of the social media traffic surrounding this event, including by pro-abortion leaders around the country, implicated the entire pro-life movement in what was, from what we know of Robert Dear, the actions of a mentally unstable recluse who systematically chose violence in dealing with things he didn’t like: like neighbors, strangers, and even animals.

As pro-abortion leaders try to make political hay with this act of evil, it’s important to remember at least three things. First, as my friend Kelly Rosati of Focus on the Family so eloquently wrote at Christianity Today, every person involved is made in the image of God. The victims and the shooter, the pro-lifers and abortion advocates, those for and against us on social media, the unborn and Planned Parenthood workers. As Kelly wrote, “Recognizing the image of God in everyone is much easier in theory than in reality.”

Second, habits of violence, when they go unchecked, breed further violence. We are, as Aristotle taught, shaped by those things we habitually choose. Our choices escalate, and if they go unchecked, take us down a slippery slope to their logical ends. This is true of the gunman, and it’s also true of us.

That’s why Eric Metaxas and I, and all of our Colson Center team, spend so much time reminding each other and our listeners of the biblical command to choose hope over outrage. If we allow the name-calling and mud-slinging that’s been particularly intense over the last few days to shape our response on social media and otherwise, we’ll not be the people of hope Christ saved us and called us to be: thoughtful, patient, loving, and shaped by the reality that Christ has come, defeated death, and promises to make this broken world new again.

Finally, we know that Dear’s evil neither justifies nor alters the fact that on a daily basis, Planned Parenthood and abortion providers across the country and around the world facilitate the evil of taking unborn lives. Robert Dear robbed children of their parents. Abortion robs parents, grandparents, brothers and sisters, and our community of children.

Just as we cannot allow this event or the name-calling around it to lead us to a spirit of revenge, neither can we allow it to lead us to fear or silence. Because the gunmen may have uttered something about “baby parts” doesn’t change the fact that abortion takes innocent life.

So we must, as Chuck Colson called us to do, “stay at our posts and do our duty.” Throughout the history of Christianity, courageous men and women inspired by their faith confronted grave evils like slavery, infanticide, tyranny, and yes, abortion.

And so we, by God’s grace, must commit again to be the sort of people who overcome evil as Jesus taught us. We may not return evil for evil. We only overcome evil with good.

So don’t get sucked into the name-calling and social media wars, as I was tempted to do this weekend. Instead, look for people who need the love of Christ—the unborn, the women and men facing unplanned pregnancies, the reclusive individuals at risk for mental illness, and those who see us as their ideological enemies. Volunteer at your local pregnancy care center, learn to make the persuasive case for life, and live a life, like Garret Swasey did, worthy of the calling of Christ Jesus.

And let me just say, I’m thankful how over the years Christians have become more strategic, more professional, thoughtful, courageous, and have remained non-violent as they have stood for life. Let’s take the cause forward, even if the days get darker.