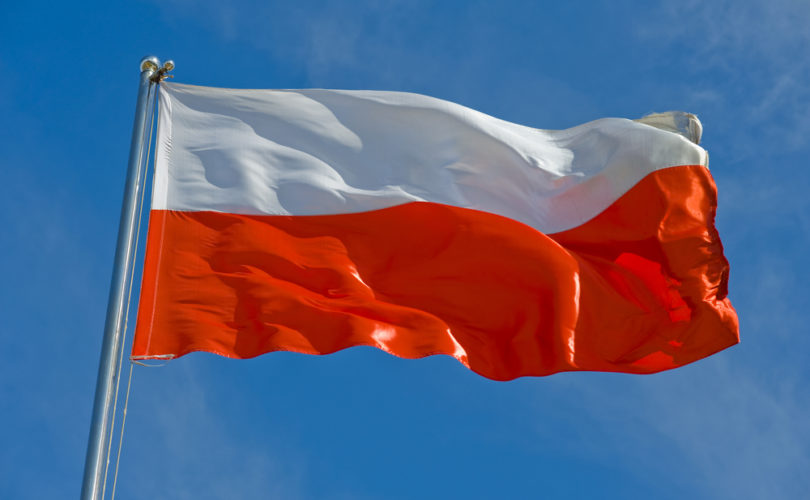 The dismantling of the traditional Polish family is imminent if Polish legislators ratify a mislabeled international convention directed at combating domestic violence. According to Ewa Kowalewska, director of HLI Poland, strong anti-life measures in the document have been exposed, and the Polish people have let politicians know that there will be consequences if the convention is ratified.

At issue is the Council of Europe’s “Convention on Preventing and Combating Violence against Women and Domestic Violence” (CAHVIO) which Poland signed in 2012 but has yet to ratify. The Polish Parliament tabled discussions last fall when pro-life advocates exposed the gender identity and anti-life agendas of the convention — violations of Poland’s 1997 constitution.

The international community of elites which promotes radical gender ideology has many times used domestic violence concerns as a means to undermine the traditional roles of men and women in the family and in society. These campaigns are intended to uproot Poland’s strong cultural traditions that rightly value life, family, and marriage; the programs promoted by the elites always encourage anti-life behaviors: abortion on demand, sex education in kindergartens and schools, the normalization of “sex change” procedures, and same-sex marriage.

“The situation is very serious, but we have managed — through social and media campaigns — to delay a vote in the parliament three times,” Kowalewska said. “It is also sad, because a campaign against domestic violence has the potential to unite many people, yet we see a legitimate concern here used as cover to promote radical social change.”

“It’s a struggle that HLI Poland will continue to fight in 2015. One of Poland’s greatest sons, Pope Saint John Paul II, awoke the Polish people and reminded us to ‘be not afraid.’ This remains our spirit as we seek to reclaim a Culture of Life.”