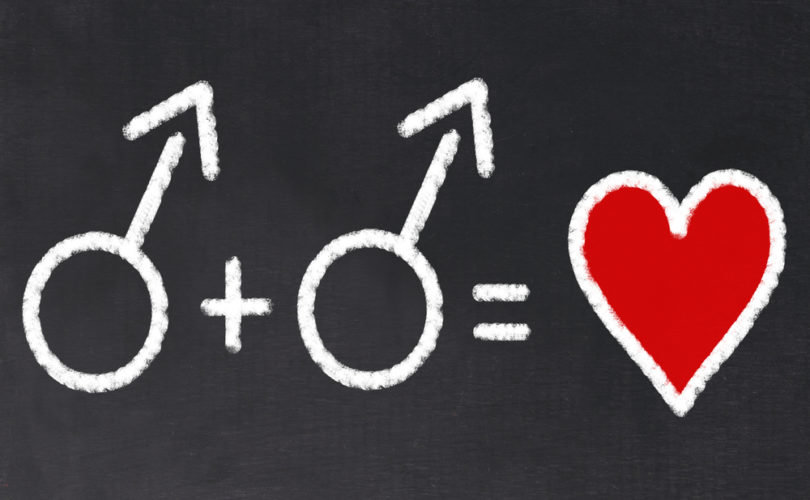 On Monday a divided three-judge panel of the U.S. Court of Appeals for the Fourth Circuit in Richmond upheld a federal district court’s decision from February 2014 declaring Virginia’s male-female marriage definition to be unconstitutional. In Bostic v. Schaeffer, the Court of Appeals ruled that Virginia’s “Marriage Laws,” including its electorally-enacted constitutional provision defining marriage, “warrant strict scrutiny due to their infringement of the fundamental right to marry.” Upon further analysis the court’s majority opinion, written by Judge Henry Floyd and joined by Judge Roger Gregory, concluded that these marital provisions were not supported by a sufficiently strong rationale to withstand heightened constitutional scrutiny.

The key fighting ground between the court’s majority and the dissenter, Judge Paul Niemeyer, lay in how to analyze the question of whether Virginia’s Marriage Laws infringed on a fundamental constitutional right held by same-sex couples. This is not a new type of question for federal courts to consider. When assessing whether a claimed right is fundamental under the Due Process Clause, the Supreme Court looks to a two-part test promulgated in its landmark 1997 ruling, Washington v. Glucksberg.

First, the court should asses a “careful description of the asserted fundamental liberty interest.” The claimed right must be described precisely. Second, such rights must be “deeply rooted in this Nation’s history and tradition.” Furthermore, the right must be “so rooted in the traditions and conscience of our people as to be ranked as fundamental.” It is at this point that the majority made a disastrous error.

The critical step lies in how one defines the right, and the majority defined it incorrectly. The majority did “not dispute” that “states have refused to permit same-sex marriages for most of our country’s history.” Yet, this fact was deemed “irrelevant” here “because Glucksberg’s analysis applies only when courts consider whether to recognize new fundamental rights.” The Bostic court somewhat dishonestly side-stepped the strictures of Glucksberg by concluding that “the fundamental right to marry encompasses the right to same-sex marriage.” (p.41) The right to marry is well recognized as a fundamental right, but the majority interpreted the Supreme Court’s precedents in this area to “speak of a broad right to marry that is not circumscribed based on the characteristics of the individuals seeking to exercise the right.”

As the dissenting judge, Paul Niemeyer, pointed out, this must be false:

At bottom, in holding that same-sex marriage is encompassed by the traditional right to marry, the majority avoids the necessary constitutional analysis, concluding simply and broadly that the fundamental “right to marry”—by everyone and to anyone—may not be infringed. And it does not anticipate or address the problems that this approach causes, failing to explain, for example, why this broad right to marry, as the majority defines it, does not also encompass the “right” of a father to marry his daughter or the “right” of any person to marry multiple partners. (pp. 67-8)

Analyzed properly, the claimed right is not the right to marry with marriage defined all-inclusively, but rather, the right to marry a person of the same-sex. Of course, as the court conceded (above), states had not begun to recognize same-sex marriages until recent times. In actuality, such marriages have been allowed only since 2004 in a nation dating back to 1789. Same-sex marriage, as an institution recognized anywhere in the United States, is younger than Google and Facebook.

Enough said. Applying Glucksberg, there is clearly no fundamental constitutional right to enter into a same-sex marriage.

In closing, one offensive aspect of the majority opinion needs to be commented upon: its last sentence. In concluding its opinion, the court observed, “Denying same-sex couples this choice prohibits them from participating fully in our society, which is precisely the type of segregation that the Fourteenth Amendment cannot countenance.” (p. 63) Using “segregation” here advances the calumny that opposition to same-sex marriage is akin to supporting racial segregation. That slur doesn’t even make sense.

No same-sex relationship has either capacity. Defining marriage as reality reveals allows for liberation to enter a great design. Segregation it is not.