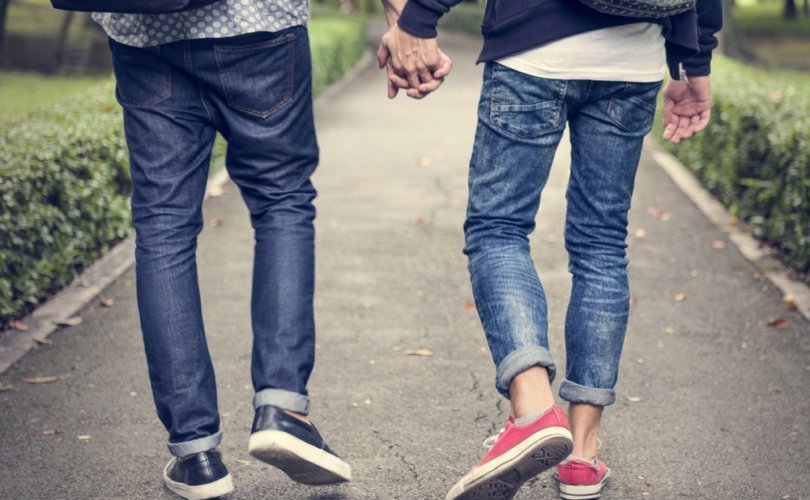 This “equality” is not a new issue. It has been argued before in the courts by defence lawyers for older males having sex with under-age boys.  In a number of cases some judges have enthusiastically jumped on the equality bandwagon stating that the discrepancy in the age of consent between homosexual and vaginal sex infringes the guarantee of equality of adolescents.  However, the intent of the law has always been to protect children from exploitation by prosecuting the adults involved, which took priority over concerns about equality.

Despite the court rulings, it is significant that in the intervening years, no government, either Liberal or Conservative, amended the Criminal Code to lower the age of consent because of the risks to adolescents.

Under pressure from the LGBT community, Justin Trudeau ignores these risks, and has automatically assumed the politically correct position on the issue.