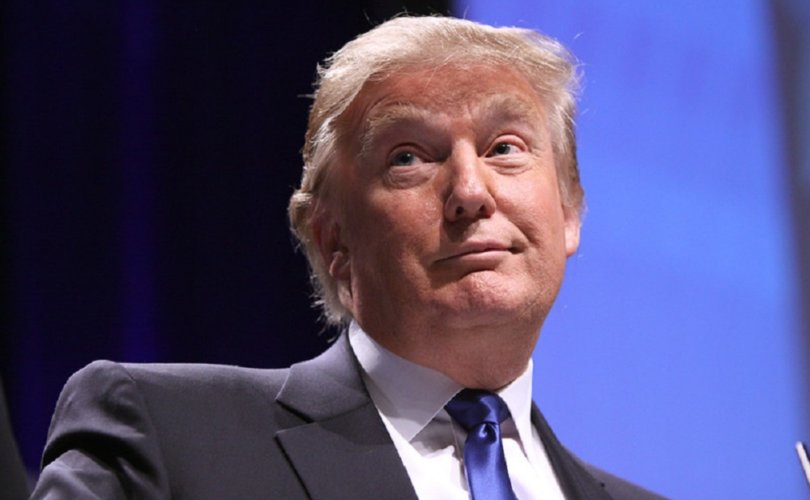 January 25, 2021 (NewsBusters) — I sure wish I had not learned so much over the last five years. In retrospect, five short years ago seems almost like Mayberry. Here are some important things that I didn't know five years ago or now.

The good old days of just five short years ago sure do make us nostalgic for Mayberry. Trouble is, we now must decide, how are we to respond with what we now know? Sigh.