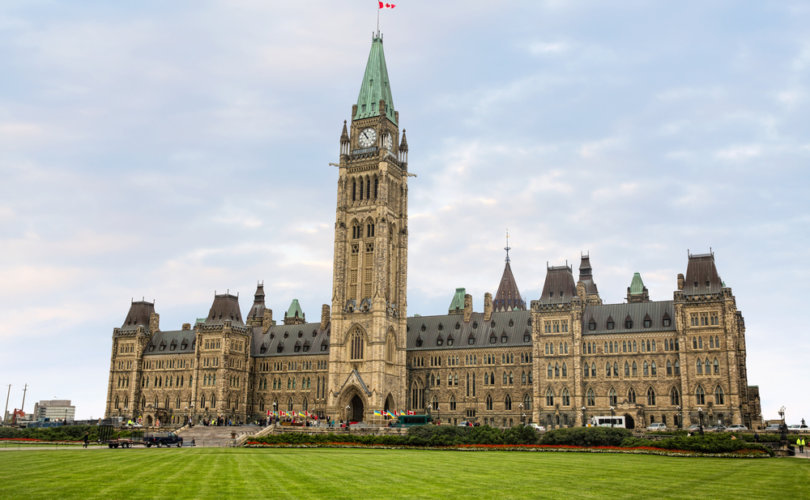 February 3, 2017 (REALWomenofCanada) — The Liberal government becomes more irrational each week. It is immersing itself in mindless politically correct policies bearing no resemblance to the real life of Canadians or their opinions.

Unfortunately, the Conservative MP’s (with one exception) appear to be joining the Liberals in this irrationality, buckling under pressure because of fear of criticism from the mainstream media. As a result the Canadian population is being dragged into a quagmire of eccentric legislation.

On February 1, 2017 Bill C-309, An Act to Establish Gender Equality Week, introduced by Liberal MP Sven Spengemann (Mississauga-Lakeshore), passed second reading in the House of Commons and has been referred to the Committee on the Status of Women. No opposition was raised to this absurd legislation except for Conservative MP Brad Trost (Saskatoon-University).

This bill is a testament to a politically correct list of feminist grievances and unsubstantiated demands, based solely on ideology, not fact. The preamble to the bill states that all women, including transgendered women (based on their gender identity and expression) and lesbians, are hapless victims of society.  Poverty, violence, barriers to education and employment, barriers to political representation and health care and denial of representation on executive or board management, are the purported fate of Canadian women.

It is a wildly inaccurate summary of women in Canada today.

The House of Commons has become a laughing stock.  It has lost credibility and any respect from rational, thinking, intelligent Canadians.  How can we trust the House of Commons to deal with genuine issues such as the economy, jobs and terrorism when it has exposed itself so blatantly to a profound lack of common sense?