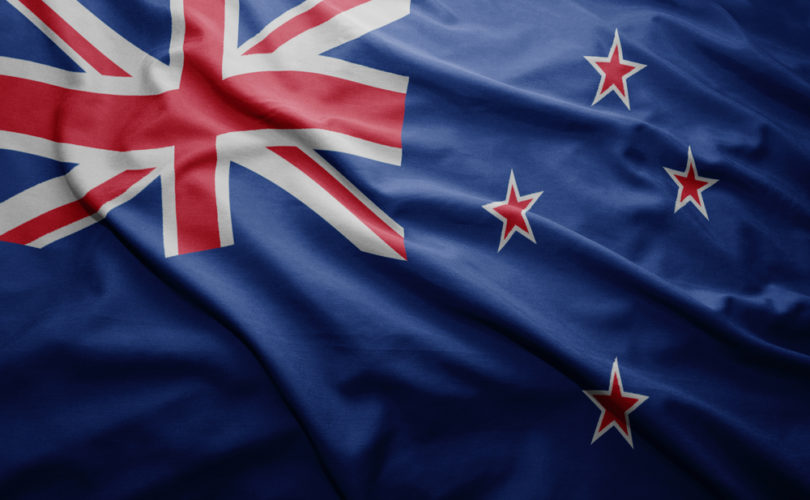 June 12, 2015 (NoEuthanasia) — On the 5th of June Justice Collins handed down his judgement in the High Court of New Zealand in a case brought by New Zealand woman, Lecretia Seales. Seales had asked the court for a decision on whether it would be an offence under the Crimes Act for her doctor to be able to help her die, and whether a ban on assisted dying contravened her human rights under the New Zealand Bill of Rights.

In rejecting her application Justice Collins observed that:

“Ms Seales doctor would have been at risk of being prosecuted for either murder or manslaughter if she administered a fatal drug to Ms Seales intending to kill her.

“She would have been at risk of being charged with assisting suicide if she provided Ms Seales with a fatal drug, intending for Ms Seales take that drug and if Ms Seales died as a consequence.”

This decision has significant implications in the wake of the Robin Stransham-Ford case in South Africa, where Judge Fabricius approved euthanasia or assisted suicide for the appellant, and the Canadian Court decision in the Carter case that declared effectively that the prohibition on assisted suicide and euthanasia were contrary to provisions in the Canadian Bill of Rights.

In all three cases the appeals were based on a false premise that the disabilities that these persons would experience, because of advancing illness, would render them unable to commit suicide at a time of their choosing and, therefore, that their rights were being denied on an equal basis with other citizens.

This is essentially emotional blackmail. As one colleague expressed it recently: “If you won't promise to kill me later when I ask you to then I will kill myself sooner … and you will have killed me!”

This is all predicated on the false assumption that, because suicide no longer attracts a criminal code penalty that it is therefore legal; if legal, then a right; if a right then it should be accessible to all – including people with a disability.

Let's be clear: An act of attempting suicide was decriminalized because it was seen to be not in the best interests of a suicide survivor and his or her recovery to see them subject to a criminal code penalty. Suicide is not legal. There is no right to suicide.

I use the word 'disability' deliberately in the context of all three appellants because this is precisely the basis upon which their claims were made. In fact, the Canadian Supreme Court directly identified disability as one of the reasons why someone might ask for euthanasia or assisted suicide.

Interestingly, in both the New Zealand and South African cases, the appellants died before the judgements were made public. Both died of natural causes and, while Lecretia Seales made a great deal of mileage about her fears of disability and suffering as her disease progressed, according to Jane Bourke of Restless Press, she experienced none of these and died well in good care.

In both cases the appellants and their counsel expressed the sentiment that the judgements they were seeking were solely for their benefit and would set no legal precedent. In otherwords, they were not campaigning for a broad legal change. This is patently false. At the very least, any subsequent case in the common law world would refer to these outcomes as precedents in the same way that the Canadian decision was sighted in New Zealand. Moreover, post her death, Seales' husband has jumped on the legalisation bandwagon. As Jane Bourke observed:

'Before anyone is concerned about sensitivity, please remember that within hours of Lecretia’s death her own husband was making a war cry towards parliament that we should give Lecretia her legacy by changing the law, hijacking the case for a crusade.'

In the wake of the Seales' decision, there was always going to be a push for the law to change, regardless of the outcome. Leader of the NZ ACT Party, David Seymour, is said to be preparing a private member's bill. Winston Peters from New Zealand First has been talking about a referendum and the pro-euthanasia movement is understood to be tabling a petition to parliament shortly through a NZ Labor Party MP.

The most significant move, however, came in a statement from Prime Minister, John Key MP. Key had previously made some very ambiguous statements on the issue. However, earlier this week he made it clear that the National Party government will not back any moves to legislate and that any bill to do so would need to come through the private member ballot system. He did, however, flag his interest in supporting a select committee inquiry into the issue.

This is a very astute move. It takes the heat and emotion out of the debate. It allows for the discussion to move forward on a considered level that engages with the data and with the opinions, concerns and the affect upon all New Zealanders in a similar way to that adopted recently by the Victorian Parliament in Australia. It remains to be seen whether any private member's bill could proceed in the interim while any inquiry was underway.

In short, while the issue in New Zealand is not going away in the short term we can at least hold out hope that a well considered inquiry will conclude that euthanasia and assisted suicide are never safe and should not be made law.