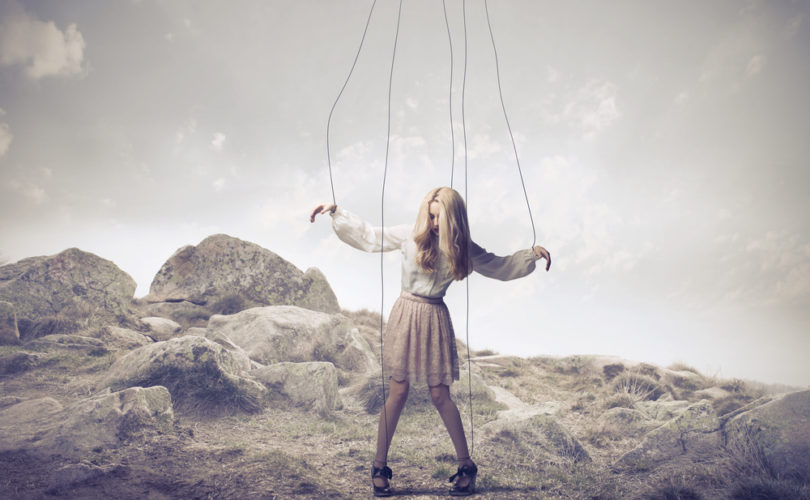 May 31, 2012 (HLIWorldWatch.org) – Anyone who is concerned about the influence of the homosexual agenda on reshaping traditional values must become intimately familiar with the major tactics that homophiles commonly employ in order to anticipate them and respond in charity and truth. Homophile strategists are very adept at manipulating public opinion with an arsenal of six tactics that are based upon deceptions and half‑truths:

One reason these tactics have worked so well is that homophile activists have succeeded in marketing a harmless and friendly image of their movement. They have lulled people into thinking that the wider society will not be adversely affected by their radical social agenda. Homosexual strategists have, in many cases, toned down their extreme rhetoric and have cloaked their agenda in soothing language. Over time, however, many have begun to think of themselves and others as “homophobes” or “haters” if they oppose any aspect of the homosexual rights agenda — or, incredibly, even if they question it in their own minds.

Generals and attorneys often wish that their opponents would write a book. Interestingly, leaders of the “homosexual rights” movement did exactly that. Marshall Kirk and Hunter Madsen clearly laid out this agenda in the marching orders of the movement, After the Ball:  How America Will Conquer Its Fear & Hatred of Gays in the 90s.[1] This volume is an absolute treasure chest of information for those pro-family stalwarts who are actively engaged against the homosexual rights agenda.

By far the most popular homophile tactic is the claim to victim status, which is a very powerful, almost paralyzing, weapon that gives them a distinct advantage in the public square. Kirk and Madsen summarize the potent effectiveness of the victim status:

In any campaign to win over the public, gays must be portrayed as victims in need of protection so that straights will be inclined by reflex to adopt the role of protector. … The purpose of victim imagery is to make straights feel very uncomfortable; that is, to jam with shame the self-righteous pride that would ordinarily accompany and reward their antigay belligerence, and to lay groundwork for the process of conversion by helping straights identify with gays and sympathize with their underdog status. … the public should be persuaded that gays are victims of circumstance, that they no more chose their sexual orientation than they did, say, their height, skin color, talents, or limitations. … gays should be portrayed as victims of prejudice.

Does this sound familiar? It does if one pays attention to any mainstream media coverage of these controversial issues as they play out in law and society. But the victim status requires a story to back it up. Thus, perhaps the most common lament of the garden-variety homophile revolves around the alleged “tidal wave of anti-gay” hate crimes.

Violence against homosexuals by others gets all the press, but it is interesting to note that the great majority of anti-”gay” violence is committed by other “gays.” The National Coalition of Anti-Violence Programs (NCAVP) is the leading tracker of violence against “gays” in the United States. According to the NCAVP’s statistics on anti-”gay” violence, 83 percent of all violence committed against “gays” is carried out by other “gays” in domestic situations. This does not even count “gay-on-gay” violence committed outside the home.[4]

This confusion is now pervasive in society, and questioning the agenda is simply not to be tolerated – especially among America’s youth.

For example, the classical notion that universities should be “arenas for the free exchange of ideas” has been completely discarded in the United States. More than three-fourths of U.S. colleges and universities now possess codes of conduct that ban behavior and speech based upon, including many other things, “homophobia.” The danger that these codes represent to academic freedom far outweighs their usefulness. This has already been amply demonstrated, as many colleges have severely punished students for merely desiring to debate the topic of homosexuality.

The squashing of dissenting views on homosexuality in the classroom has been going on for decades now. In 1991, a student at the University of Michigan announced his intention to establish a counseling program to help homosexuals leave their lifestyle. He was dragged before a panel of university administrators, unanimously found guilty of “sexual harassment,” and was thrown out of the university.[5] In 2000, the Student Judiciary of Tufts University voted officially to “derecognize” the Tufts Christian Fellowship (TCF) club for taking into account, for purposes of selecting leaders, the beliefs of a member whose views of Scripture and homosexuality were opposed to their own.[6] The TCF was stripped of funding, not permitted to use the Tufts name, not permitted to meet in any room that required a reservation, and not allowed to advertise or announce any of their events or meetings. In 2011, a Fort Worth, Texas high school student was suspended from school for reportedly saying, “I’m a Christian, and I don’t think being gay is right,” during a class discussion.[7] And teachers don’t have it any easier. In 2010 a professor at the University of Illinois Urbana-Champaign was accused of “hate speech” and relieved of his teaching duties for teaching Catholic doctrine on homosexuality in his Introduction to Catholicism class.[8]

Political science professor Jean Betheke Elshtain, while highlighting the dangers presented by codes against racism, also points out the difficulties associated with all punitive codes of this nature: “My hunch is that, over the long haul, the upshot of such endeavors [college speech codes] will not be a purified, racist-free, collective student consciousness, but a simmering backlog of resentment at being labeled as a racist, even if one has never committed a racist act or uttered a racist slur.”[9]

No one should attempt to deny homosexuals their basic human rights; which are the same basic rights that we all have as being sons and daughters of God. But it has gotten to the point where we have to fight to preserve our own basic rights — the rights to free speech, religion, assembly, and teaching our own children our values – in order to protect our own families and institutions.

Those who promote homosexuality are forcibly tearing away more and more of the rights of Christians, and the situation is rapidly deteriorating. Who could have possibly imagined just a few years ago that companies would start firing people for writing pro-family articles on their own time, or business owners would be sued for refusing to participate in homosexual union ceremonies?

Now is the time to draw the line, to stand and defend our families and our rights without apology in the public square.