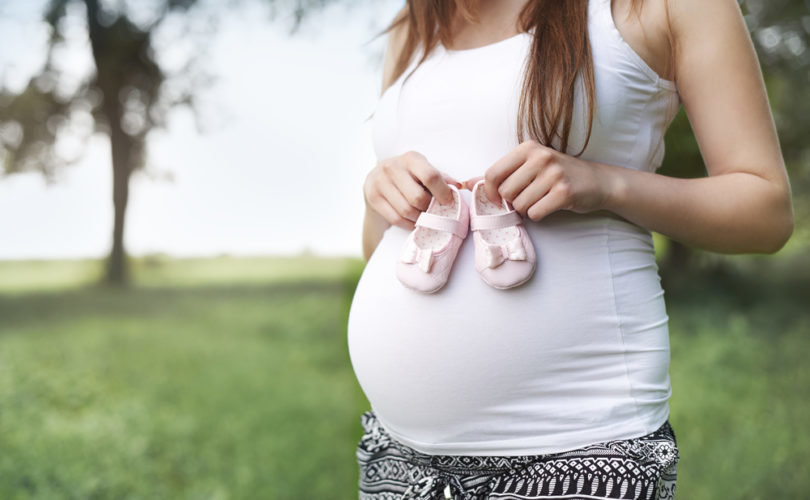 December 14, 2015 (LifeSiteNews) — A fascinating article in The Public Discourse by political scientist Carson Holloway of The Heritage Foundation makes an irrefutable case that “corporations are people, too.”

Quoting everyone from William Blackstone to Alexander Hamilton, Holloway demonstrates that the idea of “an artificial being, invisible, intangible, and existing only in contemplation of law” (Chief Justice John Marshall) is not only older than the Republic but essential to the functioning of society.

This has long been embedded in federal law.  Holloway cites Title I of the U.S. Code, which states that “unless the context indicates otherwise” the “words ‘person’ and ‘whoever’ include corporations, companies, associations, firms, partnerships, societies, and joint stock companies, as well as individuals.”

Both not-for-profit and for-profit entities, from the church down the street to GM, are corporations.  They exist as legal “persons” for purposes of all manner of public conduct, from property ownership to the exercise of their self-designated and legally recognized functions, whether entrepreneurial, charitable, ecclesiastical, etc.

But controversy over the word “persons” extends well beyond arguments over tax policy.

Many who deride the idea of legal corporate personality also belittle the personhood of real, tangible human beings in the womb.  Abortion advocate Joyce Arthur asserts, “Despite the potential that a fetus has for becoming a human being, and its similarities to a human being, we cannot say that a fetus is a human being. A fetus resides in a legal and social no-man's land, where rights and personhood can have no force or meaning, unless women are kept thoroughly oppressed.”

This masterpiece of deliberate obfuscation merits deconstruction.  Consider it by phrases:

The unborn child is demonstrably and fully a human person.  As my colleague Cathy Ruse and I quantified a few years ago, “the scientific evidence is quite plain: at the moment of fusion of human sperm and egg, a new entity comes into existence which is distinctly human, alive, and an individual organism – a living, and fully human, being.”

The necessary and beneficial legal fiction that a corporation is a “person” can be debated ad absurdum.  The personhood of the unborn child cannot.  The science is clear, and the conscience is resolved.

The baby in the womb, at whatever state of development, is dependent, developing, and utterly vulnerable.  She deserves the unbending shield of the law as much as the protective shield of her mother’s body.  She is weak and at risk and precious to God.  For that reason, it would seem not unwise to obey the ancient but eternal word of God to Asaph:

Give justice to the weak and the fatherless …