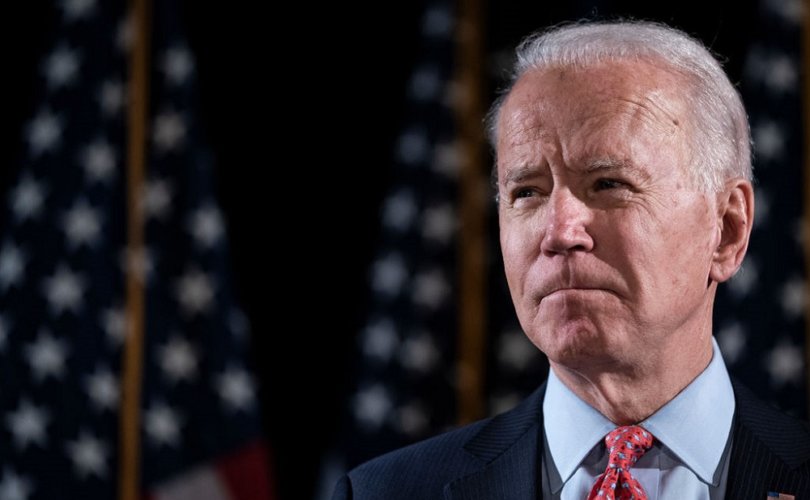 March 17, 2020 (American Thinker) — During Sunday's Democrat debate, Biden endorsed Putin's longtime anti-fracking stance that Putin has been promoting in the U.S. and elsewhere in the West. Putin's stance against fracking is grounded in self-interest. Russia's largest exports are oil and natural gas. American fracking has dramatically weakened the market for Russian oil and natural gas and thus the Russian economy.

American frackers have strengthened the president's hand in the Middle East to the point where the president has withdrawn forces from Syria and other locations and left the Russians, Syrians, Saudis, Iranians, Turks, and others to fight among themselves in a giant quagmire. The Saudis have started economic warfare against the Russians and Iranians by increasing production. This will further hurt the Russian and Iranian economies and militaries.

Putin has figured out that Biden would be a better president from the Russian perspective than Trump, and in 2020, he will be supporting Biden for president.

Throughout his first term as president, Trump has been maneuvering to reduce U.S. dependence on China economically and bring back manufacturing jobs to the U.S. This has manifested itself in trade negotiations and tariffs. Biden, on the other hand, has been consistently friendly with the Chinese on trade. We are also curious if Hunter Biden is still managing a portfolio for the Chinese government.

Trump has been tough on China to the point where the Chinese government accusing the U.S. military of starting the Wuhan coronavirus. Xi will be engaged in a U.S.-based propaganda campaign to undermine Trump and support Biden for the rest of 2020.

Obama-Biden negotiated the Iranian nuclear deal greatly favored by the Iranian mullahs. Trump backed out of the deal and imposed strict economic sanctions against the Iranian regime, followed by the killing of the head of the IRGC, a significant player in the regime. Then the IRGC shot down a Ukrainian airliner, and now Iran is enduring one of the worst outbreaks of Wuhan coronavirus. Several senior officials in the Iranian regime have become sick, and some have died. Trump's first term has not been good for the Iranian regime. The regime would like nothing better than to go back to the good old days of Obama-Biden.

Expect various forms of foreign interference into the 2020 U.S. elections from Russia, China, and Iran.

This post first appeared at the American Thinker. It is published here with the author's permission.