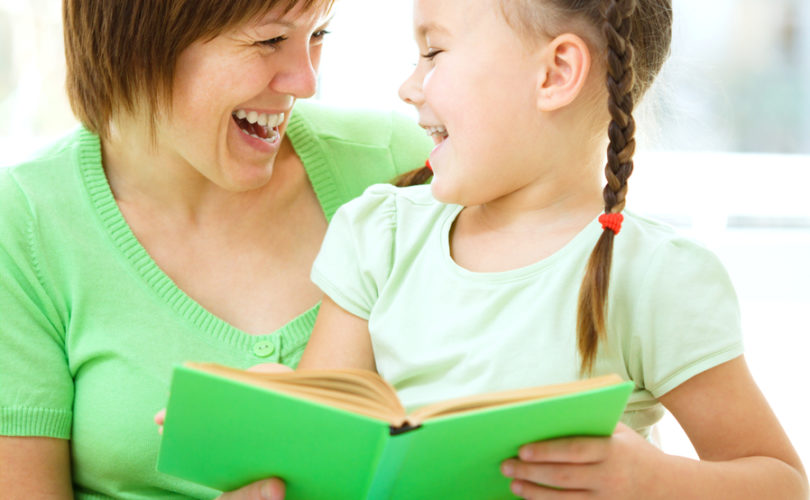 A Michigan mother recently took her 17-year-old daughter to a Lansing hospital after the girl injured her foot. While there, the mother, Christy Duffy, saw a sign telling patients that, under Michigan law, a nurse would have to have a five-minute private conversation with all 12-to-17-year old children.

Duffy refused to go along with this “requirement,” which is good, since there is no such law or legal requirement. Whatever reason the hospital had for persuading parents to let their minor children speak privately with a nurse had nothing to do with any law enacted by the state legislature which, ironically enough, sits in Lansing.

Duffy found out that what the hospital most likely wanted to talk about with her daughter was “STDs, birth control and . . . [that] the hospital is a safe place to discuss potential abuse.”

Duffy was understandably upset and wondered how many parents consented to the conversations because they thought they had to.

I happen to be the father of a girl roughly the same age as Duffy’s daughter, so stories like this one make my blood boil. But this is only one example of the way our culture seeks to undermine the parent-child relationship. Even scarier, most of the other examples are more subtle than the relatively crude approach of citing a law that doesn’t exist.

Marybeth Hicks, a friend of mine and a writer and the editor of the blog “On the Culture,” speaks to parent groups about the threats posed by the online world. Many of these parents are on Facebook, in part to monitor their kids’ activities online.

Thus, it comes as a shock to them when Hicks asks them how much they know about their kids’ secret Facebook account. By some estimates, one-third of all kids have one. Some kids have two or three “fake name” Facebook accounts.

It’s all part of the many ways that children “are staying way ahead of attempts by parents and schools to police their online activity.” What’s more, any attempts to restrict our children’s use of social media are largely unenforceable and resisted by companies like Facebook.

Even if you manage to put reasonable limits and effective controls on your kids’ online activity, the shift from computers to smart phones is rapidly rendering these measures moot.

The simple truth is that being a responsible, loving parent today requires the willingness to be different. And that includes pushing back against the norms that treat children as if they were autonomous and entitled to “privacy.”

They’re not. Our responsibility before God is to protect them, especially when they don’t think they need protecting. At a minimum, that requires setting rules about their internet usage including making it clear, as Hicks has written, that your responsibility trumps any notions they might have about “privacy.”

It might even require saying “no” when your child asks for a smartphone, just as Christy Duffy said “no” when a nurse asked to see her daughter alone, and for the same reason: We are responsible before God for our children’s well-being, and part of that responsibility includes opposing anything that would undermine our efforts.