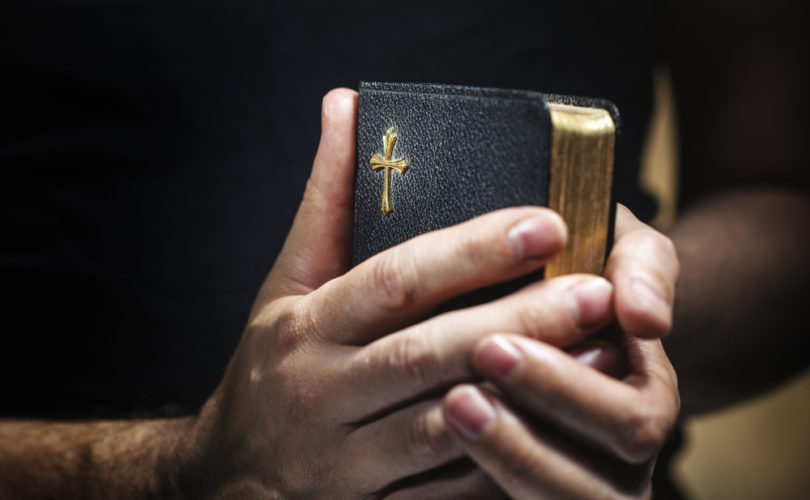 November 2, 2015 (The Cardinal Newman Society) — New York Times columnist Ross Douthat is a faithful Catholic who often writes about the Church. His latest column regarding the controversial Synod on the Family in Rome, “The Plot to Change Catholicism,” was strongly criticized in a letter to the editor by more than 50 signers, many of them theologians from Catholic colleges and universities.

But rather than answer or challenge Douthat’s observations, the signers pouted that “Mr. Douthat has no professional qualifications for writing on the subject.” In other words, only elite intellectuals in the ivory tower are allowed to comment on the Church.

It is a rich irony that most theologians at Catholic colleges refuse to tell students and parents whether they have obtained the mandatum — a credential required by Canon 812 of the Catholic Church’s Code of Canon Law. The U.S. Conference of Catholic Bishops has issued guidelines concerning the mandatum, requiring professors to attest, “I am committed to teach authentic Catholic doctrine and to refrain from putting forth as Catholic teaching anything contrary to the Church’s magisterium.”

For the record, we have not been able to find a relevant canon that prohibits lay columnists from expressing their own observations about issues that the Church herself has put into the public square, with an invitation to openness and dialogue.

Instead of devoting their energies to eradicating from mainstream American journalism one of the few faithful Catholic voices, the academics who protested Mr. Douthat’s right to express an opinion should turn their energies to ensuring faithful teaching in the theology departments of Catholic colleges.

The problem is that very few theologians will tell Catholic families if they have the mandatum, even if they do. (Theologians at colleges recommended in our Newman Guide are among the happy exceptions.) And it’s not clear that most Catholic colleges and universities require it as a condition of employment.

The Cardinal Newman Society and others have repeatedly inquired as to which professors at America’s more than 200 Catholic colleges and universities have the mandatum. The institutions refuse to disclose it. The bishops defer to the theologians. Most theologians won’t say.

And yet a columnist is attacked for failing to hold the “professional” credentials of a theologian? What hubris!

In fact, it is theologians who have no excuse for failing to produce their own credentials to teach. While still serving as the chief canonist of the Church, Cardinal Raymond Burke in 2012 told The Cardinal Newman Society that under Church law Catholic families most definitely have the right to know which theology professors have the mandatum. Several other experts in canon law backed him up.

Consider who signed the letter demanding that a secular newspaper fire a Catholic columnist, while they themselves are employed by Catholic Jesuit institutions:

The signers to the anti-Douthat letter also complain that the columnist uses a “politically partisan narrative that has very little to do with what Catholicism really is.”

In light of the clear biases of many of the letter’s signers, the charge against Douthat drips with irony. It is so-called “progressive” or heterodox Catholics who regularly seek to politicize the Catholic faith in their attempts to force a narrow view of social justice without similar regard for the Church’s moral teachings.

The Church and Her faithful deserve better.