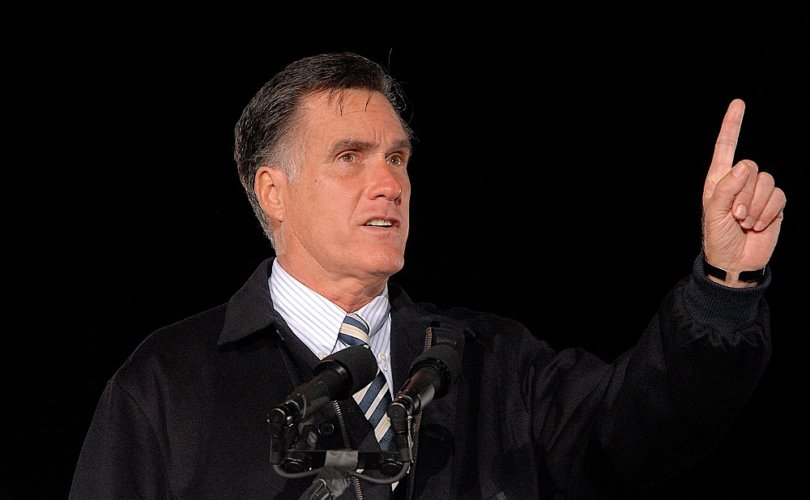 November 24, 2020 (American Thinker) — One of the many disheartening aspects of the current electoral scandal, the greatest fraud ever perpetrated in the history of the United States, is the extent to which a significant number of conservatives and conservative news-and-opinion sites have opted to take a “cautious approach” — as one of my editors said — to what they see as an impending Democrat victory or a victory they regard as already given. It is as if they have decided to “play nice” in the hope of being spared retribution by the enemy following its putative occupation of the White House.

Thus, Democrat shills and prevaricating spokespeople are treated with a certain respect or cited neutrally while individuals and organizations fighting for justice, constitutionality and electoral integrity, and struggling to expose the workings of the great hoax, are either ignored, condescended to, or criticized. I have read many articles written by people nominally on the right or center-right where a sentiment of capitulation, of opportunistic coddling of the Democrats, was distressingly evident, as if they had given up the fight and were already accustoming themselves to a Biden dispensation. Others seem to be buckling under corporate pressure. Tucker Carlson's irascible snit, for example, over Sidney Powell's refusal to show her hand in her ongoing investigation of the electoral swindle, which the courts would likely have seen as premature and prejudicial to her cause and which would have provided her adversaries with information they could have used, is a case in point.

The practice of reluctance, the unwillingness to confront the scandal in which as many as possibly ten million votes* may have been either fraudulently cast or illicitly rejected in Biden's favor, along with the implicit and over-hasty assumption that Biden has won the White House, together contribute to Biden's momentum toward a counterfeit victory. It is astonishing that such conservatives cannot see, in virtue of such behavior, that they have become the de facto allies of a criminal party, a spurious election, and a corrupt and devious challenger. They will have helped to bring the disaster about.

Some conservatives try to console themselves with a vision of a redemptive future.

One of the assumptions floating around is that Trumpian populism has taken root in the culture, ensuring that the nation can weather four years of Bidenesque incompetence and treachery; come back in 2024, perhaps with Trump or possibly Nikki Haley at the helm; and exact revenge on a felonious presidency. This is a pipe dream if ever there was one.

Four years of a Biden administration will see the further entrenching of systematic electoral fraud plus a tornado of grateful refugees, illegal aliens and Muslim immigrants from Somalia and similar regions, on whose votes the Democrats can count with complete assurance. The result is inevitable. The papier-mâché charade of a two-party political system will remain in place, but Republicans will never win another election, and America will have devolved into an undeclared one-party nation — effectively, a leftist totalitarian regime.

This is not a mere hypothesis, but a plausible eventuality in the absence of popular resistance and judicial redress. It represents what is at stake as the current electoral disgrace unfolds. Clearly, an event on this scale, which is like the impact of a political asteroid wiping out all signs of decency, propriety, and constitutional legitimacy cannot be passed over or validated. Its unprecedented magnitude must be acknowledged and no responsible citizen, columnist, or judge, and certainly no conservative-oriented outlet, should permit it to succeed.

If conservatives do not man the ramparts and defend the citadel — the City on a Hill — by recognizing the true nature of the forces arrayed against them, by ceasing to ply the political calculations of mollification and caution, by supporting their friends and colleagues rather than reproving them, and by fighting tooth and nail to defend their patrimony, they will have surrendered a country that should still have been theirs.

*Video interview with Sidney Powell may still be found here.