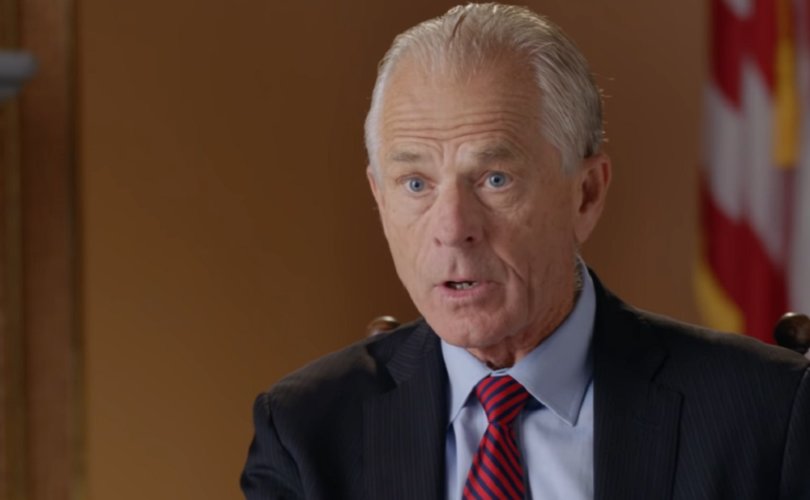 December 21, 2020 (American Thinker) — Peter Navarro is the Director of the Office of Trade and Manufacturing Policy.  He's also someone with a clear, logical mind and a gift for distilling the narrative essence of complicated, disparate facts emerging from the six contested states in this election.  The 30-page report, plus six pages of supporting footnotes, sets out the six different kinds of fraud and explains how they appeared in each state.  It then concludes that, especially given Biden's narrow margin of victory in the contested states, removing the fraudulent votes gives Trump an overwhelming victory and a clear Electoral College win.

The report, entitled “The Immaculate Deception: Six Key Dimensions of Election Irregularities,” is here.  The factual discussion can be boiled down to this chart, which lists the different types of irregularities, shows in which states they are known to have occurred, and shows how the fraud vastly exceeds Biden's alleged “victory” margin:

Many of us are familiar with each of these claimed frauds, but I can guarantee you that none of us has seen them stated with such narrative clarity.  The report ties together every aspect of the fraudulent election without confusing the reader or overwhelming him with facts.

It is a masterful analysis.  It's also too long to summarize here.  Instead, the remainder of this post quotes Navarro's top-line findings, in which he explains how the system failed, who's at fault, and what needs to be done if the American experiment is to continue:

Image: Chart from The Immaculate Deception.