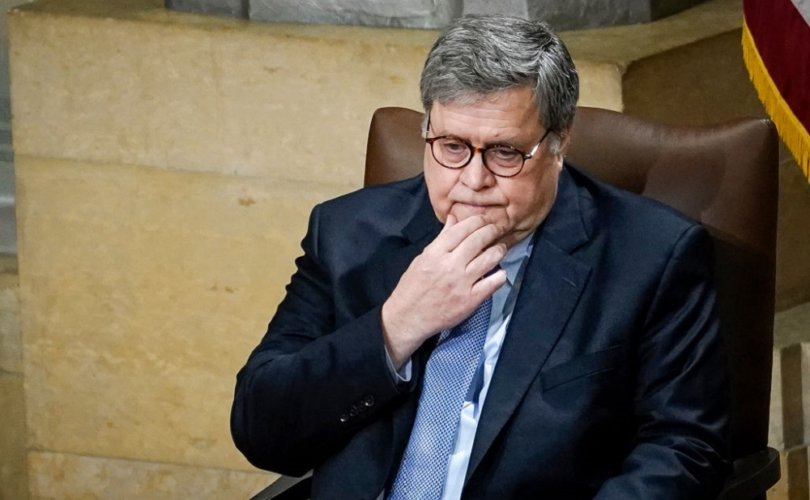 March 6, 2020 (American Thinker) — Many are disappointed and frustrated that Deep-State actors are not being prosecuted for their acts that certainly appear to be crimes while, on the other hand, conservatives are facing long jail sentences for less egregious behavior. Some are even suggesting that Attorney General William Barr is a member of the Deep State himself and never intends to prosecute Deep-State malefactors.

However, prosecuting such Deep-State snakes as Brennan, Clapper, Clinton, Comey, McCabe, and others involves a number of difficulties. Consider:

In light of all of these difficulties — and there are probably more that are not readily apparent from the outside — it is not strange that, if A.G. Barr is preparing prosecutions, it would take some time. Perhaps this is part of what President Trump was referring to when he recently remarked that the swamp was a lot deeper than he had expected.

Frankly, in light of these difficulties, we should be surprised if any successful prosecution results. It would take immense hard work, legal genius, and some luck.

This post originally appeared at the American Thinker. It is published here with permission from the author.