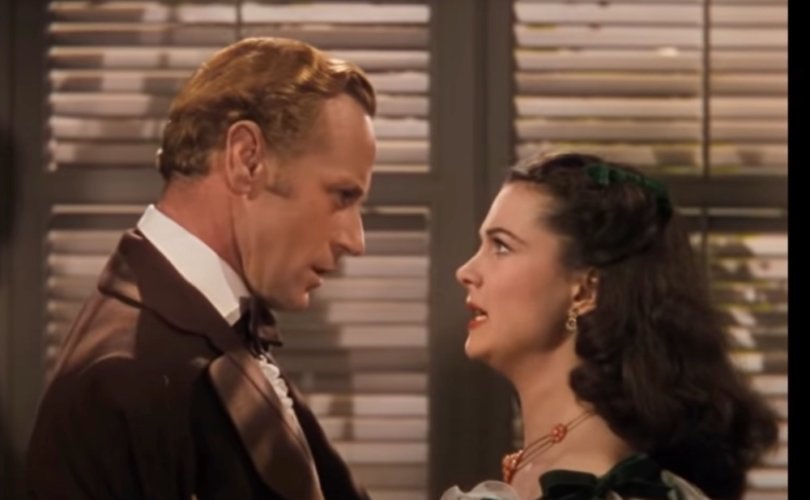 March 15, 2021 (American Thinker) — Dear TCM, Imagine my surprise last week when I clicked on the cable listing you'd posted for a primetime airing of Gone with the Wind and found, in place of the brief synopsis you customarily provide, a trigger warning that the film contained “imagery and depictions that may be offensive to modern audiences.”

Just to be sure, I checked with my local cable provider to see if this was their doing and confirmed that the wording for the listing was indeed furnished by TCM.  A quick web search later, I learned that this treatment was part of a month-long promotion TCM would be running for March, titled “Reframed: Classics in the Rearview Mirror,” in which your on-air cast of 30- and 40-something woke sherpas would be revisiting a handful of Hollywood's greatest productions — from Breakfast at Tiffany's and My Fair Lady to Psycho and The Searchers — to retroactively enlighten us on why these classics, the films we've all come to love, are “problematic.”

This comes on the heels of cancel culture's collective scalpings of Dr. Seuss, Mr. Potato Head, Pepé le Pew, and Mallard Fillmore as insidious avatars of violent insurrectionist, toxically masculine, militant white supremacist America — cultural touchstones every bit as dangerous to the nation's youth and delicate sensibilities as boxes of razor wire and fentanyl-laced Tootsie Rolls handed out by Pennywise on Halloween.