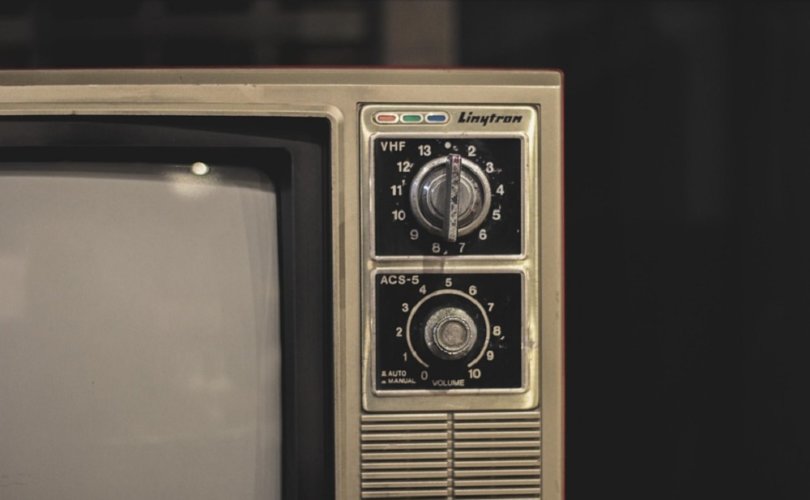 June 13, 2018 (NewsBusters) – Producers want to put more abortion scenes in TV shows. They're right. They should. They should show Americans abortion for exactly what it is: the tearing up and sucking out of an unborn baby. After all, they're not afraid to show other gruesome, bloody scenes. But, of course, they won't. Because that's not what abortion is to them.

TV producers Rina Mimoun (Everwood) and Mauricio Mota (East Los High) campaigned for prioritizing abortion on TV at the ATX Festival, according to The Hollywood Reporter and Los Angeles Times on Sunday. During their panel, they called for diversity in abortion and blamed the lack of TV abortion on “controlling women.”

Their comments came during a “Her Body, Her Choice” panel that was presented by USC's Hollywood, Health & Society organization.

At the same time, Mimoun urged, “It would be nice if it was just part of the conversation and didn't have to be so special and so earnest and so important.” Except for that important is exactly what she wanted it to be.

The two applauded Crazy Ex-Girlfriend, Scandal, and Friday Night Lights for including abortion. But they weren't so happy about another show: NBC's This Is Us. According to Mimoun, when characters Beth (Susan Kelechi Watson) and Randall (Sterling K. Brown) think they're expecting in Season One, they should have considered abortion. She called it a “bizarrely missed opportunity.”

“Those two people in reality absolutely would've talked about it,” she just knew somehow. And even though the show has female writers, she “wonder[ed] if that was a woman's show, would that scene on the floor of the hotel room have been different? Maybe.”

“That character, he's an overthinker,” he said of Randall. “They would discuss all the options.”

According to him, the absence of TV abortion plotlines is “about controlling women” and “Abortion is just one of the facets of society's search to control women.”

That it is – but probably not in the way Mota meant. It certainly controls the livelihood of women in the womb.

“Everyone is so afraid to be earnest or afraid to be like preachy or teach-y. There are so many things and they'd rather be salacious,” she warned. “They're trying to shock you into watching their shows and there aren't as many people that are [embracing] the challenge of educating. It's an opportunity that we have.”

“It's an amazing chance and every time you waste it or you blow it or you go in the other direction and message them terribly for no reason except that you want the ratings,” she added, “shame on you is what I say.”

“A lot of times, it doesn't affect men in their minds in the same way so it's either fear-based, it's a little bit of apathy, it's that, 'It's not my problem,'” Mimoun said of abortion. She also called for “as much diversity in every possible way onscreen” to “reflect the world that we live in.”

Reflect the world we live in, minus the pro-life movement, she seemed to imply.

Shows and networks, Mona added, would benefit from more diversity.

“If you make shows that represent society more, people will watch more and they will buy the … action figure,” he said.

An abortion action figure? No, thanks.