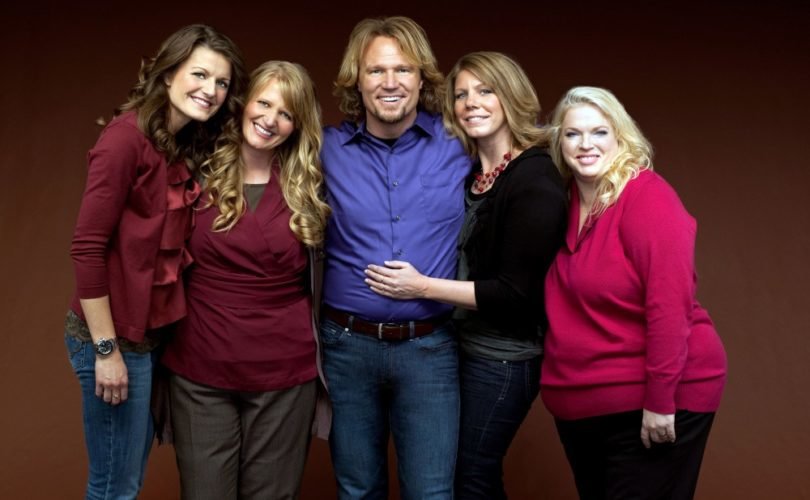 SALT LAKE CITY, UT, September 1, 2015 (LifeSiteNews) – When “The Pill” was made available to the public in 1964, Christians warned it could lead to promiscuity and disassociation of sex with marriage and children.  They were ridiculed as religious fanatics.

When abortion was made legal throughout all nine months of pregnancy in 1973, Christians warned that it would not save women's lives, but would instead lead to devaluing all human life, especially children's lives. They were dismissed as moral-legislating hate-mongers.

When euthanasia was legalized in Oregon and other states, Christians warned that the non-terminally ill and eventually the mentally handicapped, or simply the unwanted, would be killed in the name of mercy. They were mocked as right-wing crazies.

When sodomy laws in Texas and elsewhere were stricken from the books in 2003, Christians warned that societal approval of that harmful practice would lead to an increase in disease and further perversion. They were ignored and vilified.

When DADT (Don't Ask Don't Tell) rules for the military were reversed, Christians warned that the epidemic of rapes in the armed services would increase, not decrease, and that combat readiness would continue to diminish. They were called bigots, their words “hate speech.”

And so on. Recent history is rife with examples of conservatives warning against societal degradation being vilified as “slippery slope” straw man creators, who want only to legislate morality.

That's how those who warned that the Supreme Court's same-sex “marriage” decision would lead to legalization of any and all kinds of “marriage,” such as a man and several wives or vice versa.

And, as in every case cited above, what Christian conservatives warned is exactly what has now happened.

Peter LaBarbera, president of Americans for Truth, summarized to LifeSiteNews, “The left's chaotic cultural agenda knows no boundaries. Once 'marriage' could be redefined to accommodate sexual perversion, it would be impossible to stop other perversions from being recognized.”

The American Family Association's Ed Vitagliano told LifeSiteNews, “It has been clear for decades that sexual radicals in America have been targeting the God-ordained institution of marriage for destruction. Toss in a handful of U.S. Supreme Court rulings, beginning in 2003 (Lawrence v. Texas), and ending with this summer's debacle (Obergefell v. Hodges), and we are on the verge of seeing the secularists succeed.”

The AFA executive vice president concluded to LifeSiteNews, “We have no doubt that the polygamists will be next to step into the federal courts.”

Indeed. Brown and his four wives, Meri, Janelle, Christine, and Robyn, have asked the court to uphold a judge's ruling striking down part of Utah's law against polygamy. To prove their case, they cite precedents involving same-sex marriage (United States v. Windsor and Obergefell v. Hodges), and a case that struck down a ban on sodomy (Lawrence v. Texas).

“From the rejection of morality legislation in Lawrence, to the expansion of the protections of liberty interests in Obergefell, it is clear that states can no longer use criminal codes to … punish those who choose to live in consensual but unpopular unions,” Brown's filing states. “This case is about the criminalization of consensual relations.”

LaBarbera told LifeSiteNews that the move to legalize polygamy is no surprise. “Once the argument for homosexual so-called 'marriage' became 'Love Is Love,' it was only a matter of time before multiple-partner activists would start defending the 'right' to have THEIR [perversion of] 'love' legitimized by state-recognized 'marriage.'”

The Browns, who appear on the television show “Sister Wives,” sued the state of Utah over its ban on polygamy, which Brown calls “plural relationships.” They argue that the law violates their right to freely practice their religion and their right to equal protection under the law.

Specifically, Brown is challenging the state's assertion that polygamy is harmful to societies that condone it.

Brown argues that the state should not have “the right to impose criminal morality codes on citizens, compelling them to live their lives in accordance with the religious or social values of the majority of citizens.”

Arguments in the Brown polygamy case could take place before the 10th Circuit Court in Denver before the end of the year.