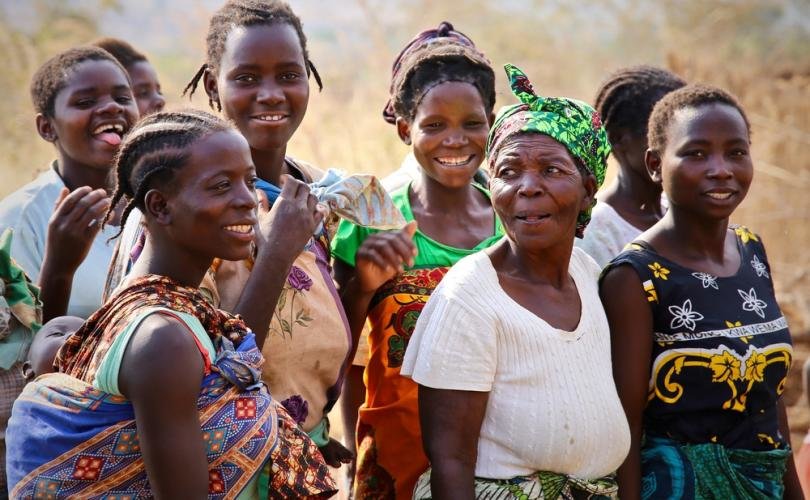 NEW YORK, N.Y., May 11, 2018 (C-Fam) – The UN Economic and Social Council is discussing whether abortion should be part of humanitarian efforts at UN headquarters as negotiations on an annual agreement on humanitarian responses began this week.

A humanitarian program designed by UN agencies and abortion groups included “access to safe abortion to the full extent of the law” for the first time last year. The Economic and Social Council recommended that package last year, before the update where abortion was included was completed.

Now the Council is being asked to endorse this humanitarian package, known as the sexual and reproductive health minimum initial services package, or MISP, as it did last year, even though when it recommended it last year it did not include abortion.

The Economic and Social Council may follow the lead of the General Assembly, which rejected a reference to the MISP in its annual humanitarian resolution. But the pressure to accept the MISP and to make sexual and reproductive health a humanitarian item is mounting. The humanitarian context, when countries are most vulnerable and most dependent on outside assistance is seen by the abortion industry as an opportunity to make inroads in countries with conservative social mores.

In this context the guidance of UN agencies in the MISP takes on even more significance. If UN member states accept sexual and reproductive health language in the agreement, without any limitation, it may give UN agencies free reign to define the concept as they see fit, and it would bolster the case for a humanitarian right to abortion.

The humanitarian context makes the inclusion of ambiguous abortion related terms all the more controversial since humanitarian norms can trump national legislative initiatives. There is an ongoing initiative of abortion groups, the UN secretariat, and UN agencies to make abortion in humanitarian emergencies the first instance of an ever-elusive international right to abortion.

The Security Council has adopted two resolutions that include the term “sexual and reproductive health” without defining the terms, or expressly including abortion. And the UN secretariat and Agencies have produced reports that address “sexual and reproductive health” in humanitarian settings and they include abortion among the services to be provided.

Using the term in a humanitarian resolution undermines U.S. foreign policy, such as the Helms Amendment to the U.S. Foreign Assistance Act enacted by the U.S. Congress, which prohibits the use of any U.S. funding for abortions overseas.

The Trump administration switched positions in the middle of negotiations last year, from initially supporting the MISP to being neutral. This year, reports from negotiations are that the U.S. is rejecting both any mention of the MISP and of ambiguous euphemisms for abortion like “sexual and reproductive health” in favor of concrete measurable interventions like maternal health and family planning.

The negotiations underway at UN headquarters are expected to lead to the adoption of an agreement by the second half of June, when the Economic and Social Council holds its annual humanitarian segment.