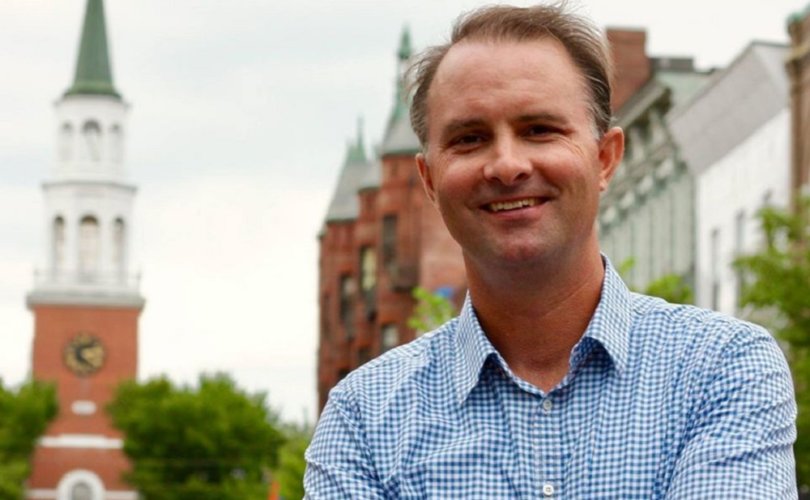 Vermont’s attorney general, TJ Donovan, has been an outspoken advocate of charging fees to the public for obtaining copies of public records. Ironically, Donovan asserts that this position is founded on a desire to protect the public financially. The purpose of public record availability is to assure accountability, but accountability is countered when a government agency may unilaterally create a financial roadblock to the availability of records.

The rationale employed by Mr. Donovan for charging fees for record requests is that “[m]ost of the requests for records possessed by the Attorney General’s Office are from private law firms and companies.” He writes that professional time invested reviewing records:

… is also time that my team could be spending on protecting consumers, addressing the opioid epidemic, advocating for civil rights, and ensuring that we have access to clean water and clean air. There is a cost to Vermonters associated with diverting attorney time and resources from my office’s mission. More to the point, should we provide free legal work to law firms and companies that may take an adverse position to the policies of our state?

Thus, Vermont’s attorney general argues that valuable attorney time should not be invested examining records for lawyers when those attorneys could be doing stuff for citizens. But this categorizes all record requests as “free legal work [for] law firms and companies that may take an adverse position to the policies of our state.” In fact, such requests constitute less than half of those received by the A.G.’s office. Perhaps law firms and corporations should pay fees for access to records, but what about the average citizen — the one for whom the statutes were created? The attorney general throws that baby out with the litigious corporate bathwater.

This was the response to a recent (non-corporate) records request seeking correspondence between his office and Planned Parenthood:

The estimated cost of complying with your PRA request is $7,232.33. This represents gathering, review, redaction, copying, and production of an estimated 3,000+ emails and other documents.

This is a very different situation from the one employed by the attorney general to justify charging fees for copies, where he argued that “there is a cost to Vermonters associated with diverting attorney time and resources from my office’s mission.” In this instance, the attorney general is imposing a $7,232.33 fee on the opportunity of citizens to examine the details of “his” office’s mission to draft and enact abortion legislation. The A.G. is charging taxpayers on the premise that he is protecting taxpayers, while employing the false pretense of corporate litigation to prevent accountability for his own potential conflicts of interest.

The abortion records request shows how absurd the attorney general’s position is:

This is about advocating for a system that promotes transparency while balancing access to records with legitimate legal protections afforded to our clients and members of the public while protecting the Vermont taxpayer[.] … I will continue to promote transparency, advocate for the rule of law, and protect the Vermont taxpayer.

If there is any elected position for which unbiased objectivity is important and expected, it is that of attorney general. The question for Vermont’s taxpayers is this: how transparent is their attorney general when he deploys taxpayer resources to prevent taxpayer access to his apparent conflicts of interest, by falsely alleging that most records requests are filed by lawyers and corporations?

Taxpayers in Vermont must now pay $7,232.33 in copy fees to parse through what is apparently a massive cache of communications between a politically biased attorney general and perhaps the largest super-PAC in the country. But that smoking gun is too expensive and voluminous for Vermont taxpayers to examine — only a law firm or corporation could afford such exorbitant fees.