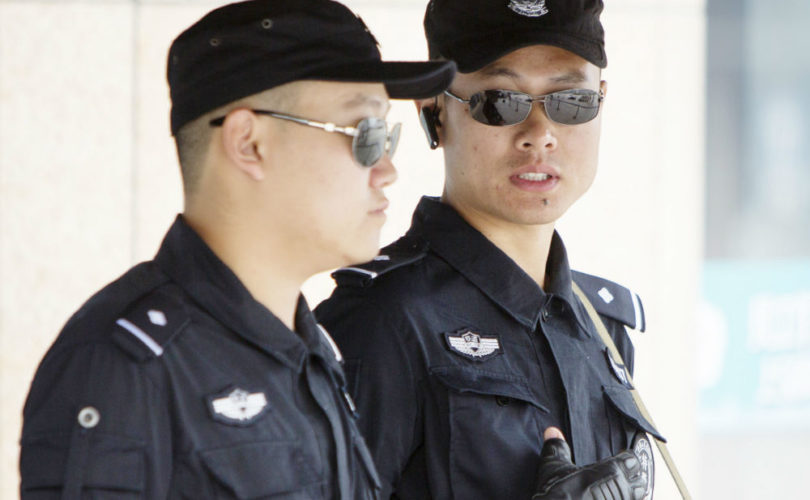 In November 2013, the Chinese government changed the regulations to the policy: couples in which both persons are only children are eligible to apply for a second-birth permit.

Media coverage and a non-profit, All Girls Allowed, have lauded this move as a victory. Media reports have even gone so far as to claim that the lower than expected number of couples applying to give birth reflects a tacit approval of the government’s population control policy.

Steven Mosher, the president of the Population Research Institute, rebuts these claims, saying “Every child born is a gift that deserves celebration, but we cannot ignore the continuing policy which coerces and forces Chinese women into abortions at a rate of a quarter million every week.” The 2013 change in the one-child policy was not the first; in the mid 1980’s, the government permitted rural couples whose first child was a daughter to apply for a second-birth permit in an attempt to mollify the country’s catastrophic gendercide.

The incremental change in the policy in 2013 was a change in degree—not in kind, —and the Chinese government still retains tight control over reproduction. According to a Business Spectator article, 28,464 couples applied for a second birth permit last year in Sichuan, China’s most populous province. The government only approved 5,530 of the couples’ applications for a birth permit. The systematically enforced intrusion of the Chinese government into the most intimate and personal part of life continues to violate the human rights of the Chinese people.

In terms of duration and the number of its victims, China’s population control policy retains its distinction as the worst systematic abuse of rights in human history. “Any government which engineers and enforces a policy of violently ending young lives demands impassioned opposition from every member of humankind,” Mosher stated.

Anne Morse is the media and research coordinator for the Population Research Institute. This article is reprinted with permission.