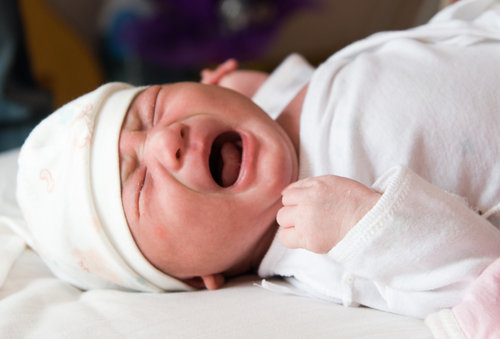 January 31, 2019 (Life Issues Institute) – The reaction has largely been shock, mixed with sadness. A majority of people on both sides of the abortion issue are reeling from the news out of New York.

The so-called Reproductive Health Act (RHA) is not about health or reproduction. Quite the opposite, it aggressively assails both. The state legislature introduced and passed this bill out of concern that a new US Supreme Court environment might reverse or render Roe impotent.

Not only does this legislation legalize abortion up to the day of birth, it goes beyond Roe v Wade and Doe v Bolton, the companion Court cases of 1973.

What made this possible? For twelve years, New York Republicans in the state senate have blocked this extreme legislation. However, the November election ushered in a pro-abortion, Democrat majority, matching an appetite for human carnage in the Democrat-controlled state Assembly.

New York is leading the way in expanding abortion violence against unborn babies and their mothers and other states are eager to follow with similar bills.

Virginia House Delegate Kathy Tran has introduced the Repeal Act that she acknowledged would legalize abortion even while a mother is in labor. The video exchange between her and Delegate Todd Gilbert is chilling. Further, it would eliminate informed consent and abortion facility safety requirements.

New Mexico state Representative Joanne Ferrary has introduced a bill that would totally negate 1969 legislation that provides protections for the state's unborn babies and their mothers. The Democrat's bill provides zero protections for the babies at any time during pregnancy.

The state of Vermont has climbed aboard the abortion bandwagon with the so-called Freedom of Choice Act. It would ensure that an unborn baby would have no “independent rights under Vermont law” anytime during pregnancy.

Rhode Island has not one but two competing pro-abortion bills. Planned Parenthood and the ACLU have gotten behind the more extreme of the two.

If there's a silver lining to be found, it's this. These laws demonstrate to a growing number of Americans the extreme and ugly nature of abortion. For example, Democrat Governor Ralph Northam was on radio defending abortion up to birth and infanticide beyond delivery.

US Senator Ben Sasse of Nebraska responded to Governor Northam's comments. “This is morally repugnant. In just a few years pro-abortion zealots went from 'safe, legal, and rare' to 'keep the newborns comfortable while the doctor debates infanticide.' I don't care what party you're from – if you can't say that it's wrong to leave babies to die after birth, get the h*** out of public office.”

States like New York, Virginia, Rhode Island, Vermont and New Mexico are sending the clear, unmistakable message that elections matter. Whom you vote for will determine whether countless innocent babies live or die.