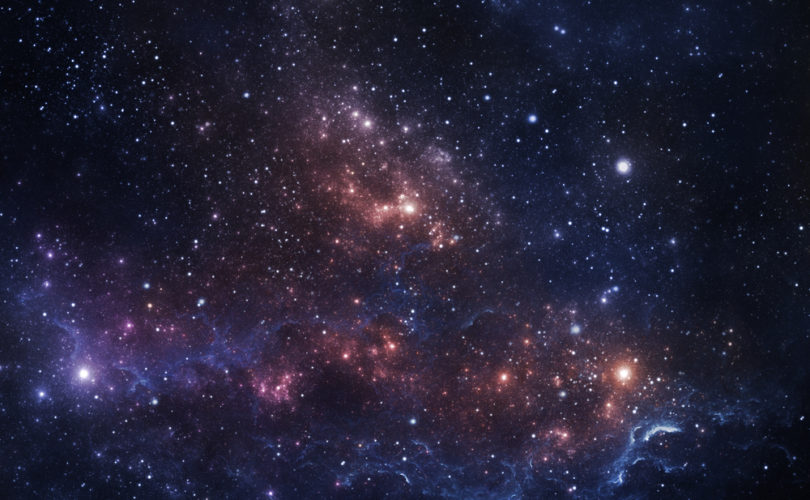 This is the eighth article in a series on modesty in a culture of shamelessness. LifeSiteNews published the first instalment on April 7, the second on April 8, the third on April 13, the fourth on April 14, the fifth on April 16, the sixth on April 17, and the seventh on April 23.

April 24, 2015 (LifeSiteNews.com) — In Love and Responsibility, Karol Wojtyla pointed out that the scientific rationalism of modern man has obscured the sacred order of creation, and that this makes it difficult for us to understand the principles on which Catholic sexual morality is based. He said that the order of creation, which we call Natural Law, has its origin in the divine will of God the Father. It cannot be tampered with. To alter the order of existence is a right that belongs only to the Lord himself.

When Christ walked on the water, multiplied the loaves and fishes, and (most significantly of all) rose from the dead, he was exercising his divine right. The Apostles understood this and worshipped him. Only the Creator, who holds authority over all creation, can suspend the laws of creation. But even in his omnipotence God never violates the moral order of the universe. Throughout the Gospels, Jesus always acts with total responsibility.

Scientists all too frequently study human biology as if it were divorced from moral order. Since the body is a revelation of the meaning of the human person, the study of human biology should always be an effort to understand the whole mystery of the human person. In this light, sterilization, contraception, abortion, mutilation, fetal experimentation, and the proliferating fields of bio-engineering are revealed as acts of violence against humanity and as insults to God.

The physician, for example, should not be merely a technician, a kind of mechanic tinkering in the motor of naked human flesh dissociated from its ultimate meaning. He must serve the patient with attention to the full significance of his being, as God intended it to be “from the beginning.”

Similarly, if an artist paints the naked human figure, he must portray it in a way that contributes to our awareness of the whole truth about man—an example of which is Masaccio’s “The Expulsion From Paradise.” Though the subjects of this painting are naked, their bodies are not the primary focus. Rather the truth of their interior condition is revealed.

While prudence demands that such scenes be depicted with a certain restraint, there is a place for them as long as the ultimate meaning and dignity of the human subjects is primary. (See John Paul II’s General Audience of 29 April, 1981, “Art Must Not Violate the Right to Privacy” and his General Audience of 6 May, 1981, “Ethical Responsibilities in Art”).

The Church maintains that in every act of freedom, whether it is in the realm of creativity, marital love, scientific research, fashion design, et cetera, there must be a parallel responsibility, responsibility to the whole truth about man. In all the fields of human endeavor, we must defend the principle of human dignity, that of others as well as our own.

For example, a scientist who would destroy a child for research purposes, arguing that his increased knowledge will benefit other children, has in effect devalued all children—regardless of the scientist’s brilliance and the benefits of his discovery. A film-maker who graphically portrays sexual intercourse in the name of “realism” damages the broader context of the Real by undermining the moral foundations on which truth is built—regardless of the degree of creative genius involved.

When the Church condemns such activities, she is not for a moment being unscientific or prudish or anti-culture, for she is ultimately concerned with freeing us to know ourselves as we truly are, and to value ourselves by a measure that is the highest and most eternal. She also protects us from those theorists who wish to recreate man in their own images—the perennial temptation of those who have knowledge and power— “You shall be as Gods.”