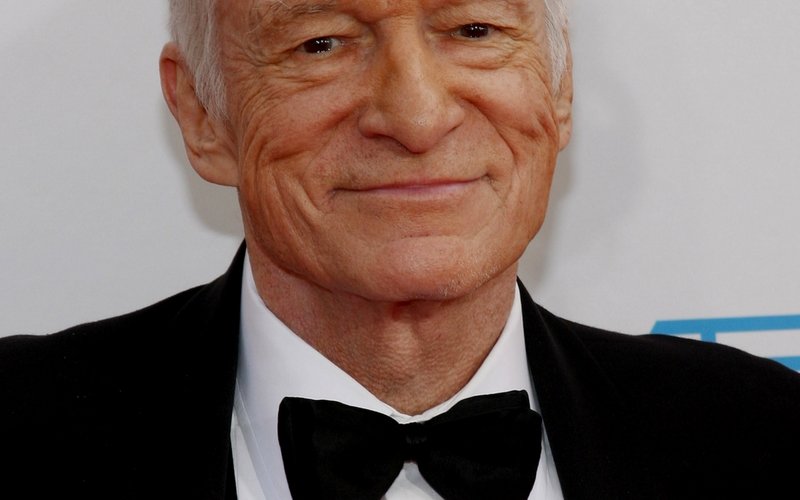 Most people know of Hefner as the founder of Playboy magazine and a driving force in legalizing pornography.

What they don’t know is that, as a virgin in college, Hefner swore his devotion to another man.

That man was Dr. Alfred Kinsey.

The Kinsey Reports, a set of books on sexual behavior released in the late 1940s and early 1950s, were the beginning of the end for sexual morality in our traditionally Judeo-Christian nation.

To Kinsey, all the sexual perversions anyone could imagine fell into the realm of normal, and (in a quantum leap of faulty logic) therefore moral, behavior. He also claimed that humans were sexual at birth.

His methods of collecting data, however, were questionable at best.

Dr. Judith Reisman is a world historian on the destruction of human sexuality who has fought the pornography industry for decades and even won a lawsuit against Playboy.

“He also employed bona fide pedophiles to do what they did to children for his so-called data,” Dr. Reisman revealed during an interview on the Conquer Series, a powerful film series helping men find freedom from pornography.

Dr. Kinsey’s research was also partially based on the collection of data and confessions of Nazi pedophile Dr. Fritz von Balluseck, who raped hundreds of children.

Nevertheless, Kinsey’s work became the foundation for the sex educational structure and changes in sodomy and abortion laws, as well as the near-total sexual morality erosion in today’s world.

Kinsey’s goal was to change our belief about ourselves by making us believe that we are sexual at birth.  When our beliefs change, our behaviors change.

As a virgin in college, Hefner heard Dr. Kinsey’s message and decided he would champion it.

“He said, ‘I will be Kinsey’s pamphleteer,’” recounted Dr. Reisman.

Hefner life’s work became to not only legalize pornography but distribute it on a massive scale.

Though he is now gone, his dark legacy continues.

Men are in the sexual battle for their lives and are desperate for a way out.

Dr. Ted Roberts, a former pastor and Marine fighter pilot who has a 90 percent success rate in helping men break free from pornography and walk in freedom, is the host of the Biblically based DVD series.

The Conquer Series presents the battle plan for purity. Churches in over 65 countries are using the five-week course.