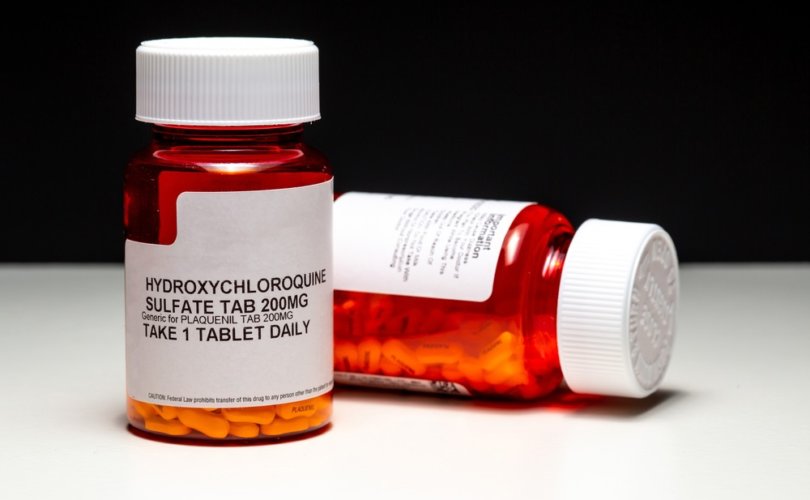 January 27, 2021 (American Thinker) — Joe “China” Biden took office, and suddenly, Democratic Party governors begin loosening their China virus lockdowns. Joe's in charge, don'cha know, so the virus is on its way out. Heck, even the World Health Organization finally admits that the settings commonly used for COVID tests produce far too many false positives, thus inflating the number of cases and contributing to the panic engendered by months of media exaggeration and fear-mongering.

Meanwhile, journalism continues to fail us in digging into what is going on with COVID, ignoring an area of inquiry that could enlighten us about the real effects of the virus in this country.

Then comes the good old USA, with its sclerotic federal health agencies that got caught unprepared for an epidemic, let alone a pandemic: 1,302 deaths per million population. Recall the fuss about Sweden not locking down, reported in the press a few months ago? What's Sweden's tally? 1,110. Not great, but better than our locked down number.

Some of these countries come in with numbers that, while lower than ours, are not much lower — for example, Brazil at 1,021.

And there are about 75 nations that have fewer than 100 deaths per million, among them Iceland, Bangladesh, and Japan. What are these countries doing that the United States should be and considering?

Granted, there are a multitude of reasons why any nation may have lower rates than another — for example, remoteness, climate, wealth, even religion. But with so much evidence that other nations are doing better, why are our media not asking these kinds of questions? Granted, they have been so obsessed with trashing Trump that they've had little energy left for anything else. But still…

One of the lowest death rates is India's at 111. Wouldn't you think some editor somewhere would notice that India's rate is about 1/11 of ours and ask why? If he did, he would find that India relies heavily on hydroxychloroquine. He might find that some lower numbers might also be due to India exporting hydroxy to 108 nations, where, unlike in the U.S., hydroxy is not restricted by government agencies and medical societies. If hydroxy use doesn't at least partly explain the lower death rates around the world, what does? Where are the reporters asking these questions?

J.G. Smith, a former newspaper reporter and editor, teacher, and computer scientist, has been following U.S. elections and government since 1952.