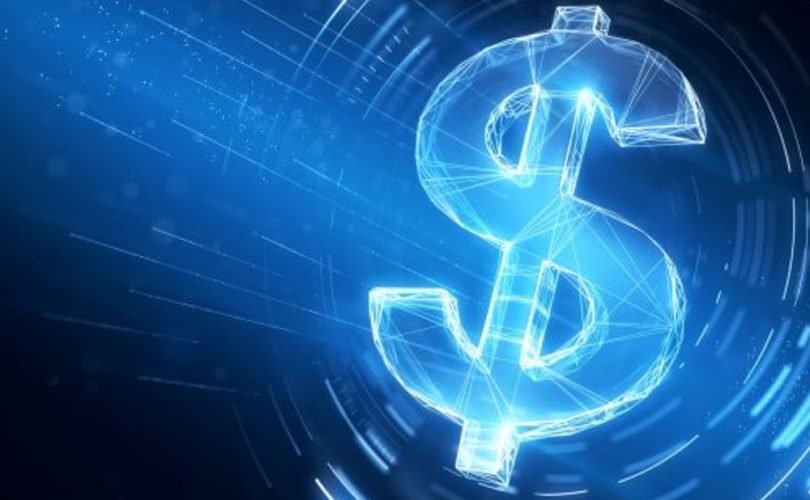 May 4, 2021 (Children’s Health Defense) —  Primed by the media to equate COVID-19 injections with “escape from COVID-19’s long siege,” about half of U.S. adults (54%) have now accepted at least one dose of vaccine.

However, according to the latest CBS News poll, at least four in 10 Americans remain in the “maybe” or “no thanks” categories.

Though some media and medical and public health officials mock the uninjected as know-nothing rubes, the objections of so-called “vaccine holdouts” are far from uniformed or frivolous.

Reports of “rare” blood clots and other serious adverse events are emerging on an almost daily basis. As of April 26, 3,848 post-vaccine deaths had been reported to the Vaccine Adverse Event Reporting System (VAERS).

Faced with widespread recalcitrance, health officials like Francis Collins, director of the National Institutes of Health (NIH), have been upping their public relations offensive, including dangling the threat of COVID vaccine mandates.

This is unsurprising coming from a pharma-beholden and conflict-of-interest-riddled health agency like the NIH. But why are financial gurus like Jerome Powell, U.S. Federal Reserve chair — a wealthy lawyer and investment banker — also heavy-handedly making the COVID vaccines the centerpiece of their public prognostications?

In a recent 60 Minutes interview, Powell returned to the COVID jabs again and again, trying to make the case that economic recovery depends on everyone getting vaccinated.

Powell’s preoccupation with COVID vaccines makes little sense — unless one recognizes the growing convergence of the financial, tech, biopharmaceutical and military-intelligence sectors, as well as the “global policy coordination” being engineered by private central banks.

Pilot programs that bundle biometric digital identity, vaccination and payment systems “into a single cohesive platform,” plus the aggressive worldwide push for “vaccine passports” that would make access to businesses and events contingent on proof of vaccination, provide a further hint of bankers’ ultimate vision: a surveillance-driven totalitarian system that uses new technologies to centralize economic flows — including controlling the ability to transact at the individual level.

To understand central bankers’ aims, it is important to recognize that COVID has furnished a pretext for deploying waiting-in-the-wings vaccine biotechnologies that differ substantially from the already problematic lab techniques used to create earlier generations of vaccines.

This 21st-century vaccine paradigm draws on the exploding fields of biocomputing and synthetic biology, with the latter cheerfully defined as the redesign of an organism’s genetic code for “useful purposes.”

Dazzled by the endless vistas opened up by these technologies, proponents envision a rosy future filled with “programmable ‘smart vaccines’” — concoctions that would permit synthetic biologists to become the puppet masters of human biology.

Nowhere is this intention more apparent than in Moderna’s description of its messenger RNA (mRNA) technology platform. Moderna openly refers to its technology as an “operating system … designed so that it can plug and play interchangeably with different programs.” The company even suggests that the unique mRNA sequences it develops for vaccines be viewed as “apps.”

Mixed public reactions to this dispassionate language propelled Reuters, in February, to publish a fact check claiming that Moderna is referring to operating systems only “in a metaphorical sense, not a literal one.”

However, in a 2017 TEDx talk, Moderna chief medical officer Tal Zaqs’ earnest declaration that “we’re actually hacking the software of life” sounded anything but “metaphorical.” Stating that the genetic instructions transmitted by RNA are “critical information that determines what a cell will actually do,” Zaqs characterized his company’s mission as one of introducing or changing “lines of code” for the purposes of “information therapy.”

Other scientists engaged in “mRNA modifications” agree. However, while describing the approach as “powerful,” “dynamic” and “versatile,” they concede that “many aspects. . . remain elusive.”

In fact, despite the hubristic claims of Zaqs and other scientists that this genetic tinkering has no downside, the long-term risks are largely unknown.

Name of the game: centralization and control

Vaccine and drug manufacturers have interpreted the U.S. Food and Drug Administration’s (FDA’s) decisions to grant Emergency Use Authorization to the Moderna and Pfizer COVID vaccines as a signal the FDA “is open to broader use of the previously unproven [mRNA] technology.”

As a result, mRNA-focused companies are attracting billions in new capital. Reuters reported at least 150 mRNA vaccines and therapeutics are currently in development globally.

As pleased as these medical-pharmaceutical players may be to accrue additional funding and prestige, they are far from the sole beneficiaries of the new technologies’ rollout. Circling back to the centralizing aims of the world’s central bankers, British writer David O’Hagan said, “The combination of biocomputing within the body and external silicone-based technology is foundational to the implementation of transhumanism, a new data-driven economic system and complete control.”

O’Hagan quotes former investment banker Catherine Austin Fitts, who has warned from the beginning of the pandemic that COVID vaccines are the equivalent of “human ‘operating systems.’”

Paired with the promotion and rollout of related surveillance technologies — including digital tracking devices, vaccine passports, brain-machine interfaces and planet-wide 5G — Fitts views the vaccines as one component of central bankers’ plan to establish a global control grid.

Addressing the topic of vaccine passports, author and tech company CEO Naomi Wolf cautioned their implementation would mean “literally the end of human liberty in the West.”

In the operating system framework, it is also clear the vaccines are not a matter of “one [or two] and done.” Pfizer’s CEO has already said not only will a third COVID injection “likely” be needed within 12 months of the two initial injections, but that annual coronavirus vaccines are a distinct possibility.

Unvaccinated individuals — in the U.S. and globally — likely have many different reasons for wanting to take a pass on COVID injections. Recognizing the vaccines have little to do with medicine or health and much more to do with centralization and control is an important step in pushing back against liberty-suffocating restrictions and central bankers’ vision of an all-powerful on-off switch controlling each person’s participation in the financial system and wider society.