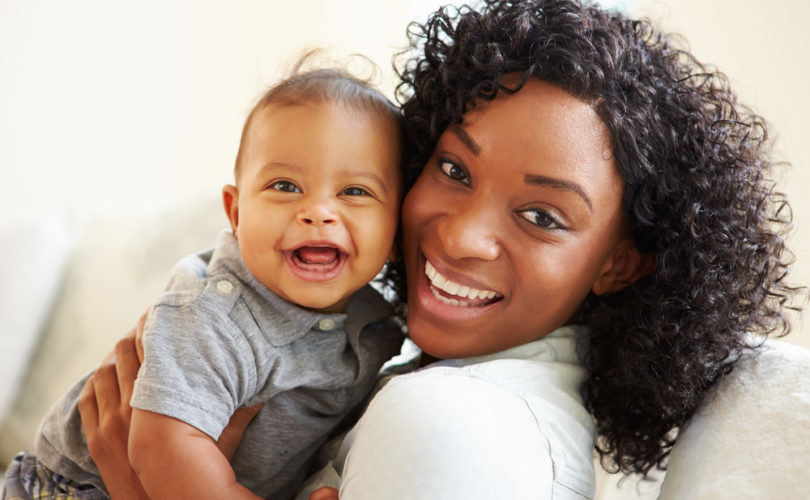 June 8, 2020 (LifeSiteNews) – Many of the greatest defenders and proponents of stay-at-home orders and Black Lives Matter protests are rabidly pro-abortion, yet their responses to COVID-19 and the death of George Floyd reveal staunchly pro-life principles.

The entire narrative built by politicians and the mainstream media following the government's stay-at-home orders was that we had to temporarily sacrifice our lifestyle and freedoms in order to protect the vulnerable. We were told every day that we didn't have the right to endanger the health and lives of others.

Similarly, if every other form of bodily rights can or should be temporarily restricted in a pandemic to save lives, why shouldn’t abortion, which always ends a life? Many politicians and pundits argued that social distancing and stay-at-home orders illustrated that your right to bodily autonomy should be regulated if your actions risk harming others. Regardless of whether those orders were justified, this is the exact case pro-lifers make for protecting the unborn: A pregnant woman's bodily autonomy ends the moment that exercising that autonomy harms or kills others.

Obviously, pro-lifers maintain there is a difference between unintentionally infecting a vulnerable person at Disneyland and having an abortion, which always involves the direct and intentional killing of a human being. But this only strengthens the case for regulating bodily autonomy when it comes to abortion.

It is not unreasonable for the government to temporarily restrict a pregnant woman's bodily autonomy to protect the health and life of her vulnerable child.

Then, after two months of stay-at-home orders, a police officer in Minneapolis brutally mistreated and killed a black man named George Floyd, whom he held down on the street with his knee placed directly on Floyd's neck for a full eight minutes.

This incident incited protests and riots all around the country. While there is a clear distinction between peaceful protestors truly angered by Floyd's murder and the criminals using his death to “justify” their looting and burning, the protests were nearly all called Black Lives Matter, which quickly became the trending hashtag on social media platforms.

But if Black Lives Matter because they're human beings, then they matter from the moment they ARE human beings. If systemic racism is true and Gayle King at CBS This Morning is right that there is an “open season on black people,” such that we need to initiate systemic change to correct injustice, then how can we continue to tolerate the injustice of abortion, which quite literally is “open season” on black people?

According to the U.S. Census Bureau, African-Americans account for 13.4 percent of the population but obtained 36 percent of the country’s abortions in 2015. That means that Planned Parenthood alone kills more black lives in two weeks than the KKK lynched in a century. The most dangerous place for an African American to be is not in an altercation with a white police officer. It's in the womb!

While the claim that there is systemic racism in America's police force targeting black lives is not verifiable, it is proven that the abortion industry targets black lives because of their race. Fully aware of the disproportionate amount of abortions that black America obtains, Planned Parenthood strategically places their death camps in black neighborhoods. A study by Protecting Black Life found that “79 percent of Planned Parenthood’s surgical abortion facilities are strategically located within walking distance of African and/or Hispanic communities.”

Both the COVID-19 and Black Lives Matter responses reveal the self-evident nature of the pro-life position: Human beings have intrinsic dignity and value that should be respected and protected.

Unfortunately, after decades of pro-abortion propaganda, that self-evident truth is not as self-evident as it used to be. While recognizing this truth as it applies to born people, too many of our countrymen still don't believe it applies at the beginning of a human being's existence!

Seth Gruber is the West Coast Director for Life Training Institute. He is also the host of “UnAborted with Seth Gruber.” Visit his website here.