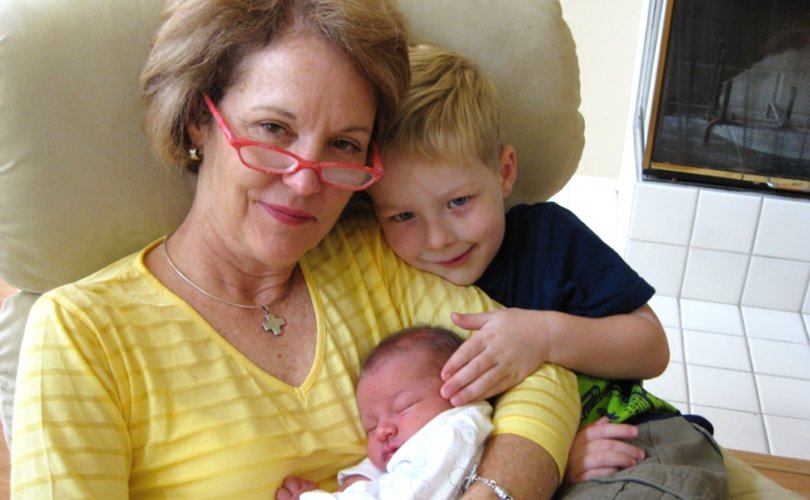 December 12, 2019 (LifeSiteNews) — The restaurant that uses funny cows to advertise great-tasting chicken sandwiches has been the fast food place of choice for thousands of Christian families. For many of us, Chick-fil-A was a blessed refuge in a cultural storm. We cheered their success. We bought their chicken sandwiches and party trays like there was no tomorrow. “Two birds with one stone,” we said to ourselves: help along with the success of a business that treats every customer with dignity and holds fast to Christian principles, especially the nature of marriage, and eat great chicken.

Not so much now.

Lots of families are feeling the sting of Chick-fil-A’s betrayal with its announcement last month that it will stop donating to some Christian groups. It turns out that these groups all have one thing in common: that LGBT activists have deemed them “anti-gay” over their support of real marriage.

It might not yet register at headquarters, but the leftward shift of Chick-fil-A’s philanthropic model is so widely known that’s it’s even noted by the children who patronize their restaurants.

It’s serious business when even the kids get what’s happening.

You might rightly ask how I know this. I’ll describe a scene from our home that’s occurring in lots of households now, and likely more to come. It’s Friday night, time for the ritual that marks the end of the workweek: take-out. It’s a big deal, the scene of many internecine wars.

Last Friday, I said rather off-handedly to my grandchildren, “Well, let’s get chicken sandwiches and salads from Chick-Fil-A on Friday and come home and watch a movie.”

I’m thinking about how easy, how convenient this will be.

My ten-year-old grandson, who can’t remember to brush his teeth, jumps in immediately. He rolls right over my suggestion.

“Oh, no, we can’t get food from Chick-Fil-A. They stopped giving money to the Salvation Army,” he says.

“The SAL-VA-TION AR-MY.” He pronounces each syllable with labored emphasis. While not overlooking Salvation Army’s own controversies, it’s still hard to imagine a fast food company with Christian roots declining to put their dollars in the red kettles every kid walks past at Christmas just because LGBT activists have deemed the organization “anti-gay” over its support for male-female marriage.

Even ten-year-olds are aghast.

I have not the heart to tell my grandson where Chick-fil-A is actually putting the profits from his beloved chicken sandwiches. The pro-abortion Pace Center for Girls, whose champion is Gloria Steinem — that’s one. She claims that birthing children is the cause of climate change. And Covenant House, a youth association that promotes all things LGBT — that’s another. But the deepest betrayal of all, of course, is that Chick-fil-A donated money in 2017 to the notorious Southern Poverty Law Center. It’s hard to find an organization more determined to unfairly frame Christians as “hate groups.”

Is it worth a store in Buffalo or Sydney for Chick-fil-A to snub their noses at thousands of faithful Christian families who have underwritten their success? Why not rather be the fourth largest restaurant brand instead of the third? Why not just stand strong for the sake of principle?

Chick-fil-A: We were counting on you. When even ten-year-old children feel betrayed, something has gone deeply amiss. Sorry, but I don’t think we can stomach your chicken sandwich right now.

Maybe not for a long, long time.

Paula Rinehart, LCSW,  is a social worker in Raleigh, North Carolina, the author of four books, and a mother and grandmother who’s eaten lots of chicken sandwiches.