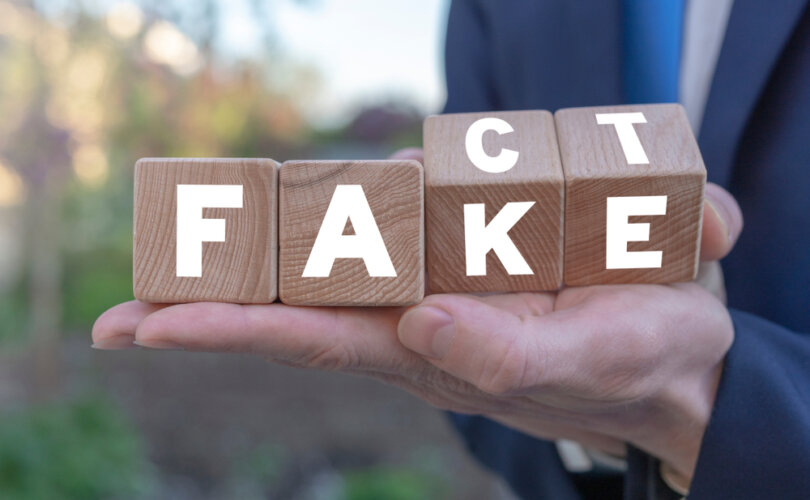 (Courageous Discourse) — Many have wondered what would have happened if there was no counter-narrative to the lockstep global pandemic response.

Simultaneously all over the world, authoritarian government agencies swiftly seized power and enacted crushing lockdowns, impeded compassionate care, and promoted fear, suffering, hospitalization, and death, as depicted in our book “Courage to Face COVID-19: Preventing Hospitalization and Death while Battling the Biopharmaceutical Complex.”

Not a single developed country had a national early treatment program to limit the numbers of avoidable COVID-19 hospitalizations and deaths; they all adopted mass vaccination programs with novel, unproven, and quickly unveiled, dangerous products. The most widely used vaccines are gene transfer biotechnology developed after a decade-long U.S. Department of Defense DARPA initiative gone bad called ADEPT:PROTECT P3.

After a year of psychological conditioning, most adults of westernized countries readily accepted the injections with no assurances on long-term safety. In the wake of this horrific scene there was a counter current: voices of persons who saw and heard the pandemic differently brought hope. Their common characteristics included 1) lack of personal fear of SARS-CoV-2, 2) practical, modest expectations of contagion control measures, 3) understanding early treatment had the best hopes of reducing the chances of hospitalization and death, 4) healthy skepticism of media portrayals, and 5) little expectation of being saved by vaccination.

Iconic dissident voices were heard at the top of society by governmental leaders, including Brazilian President Jair Bolsonaro who took hydroxychloroquine to easily get through the illness and vowed to never take a COVID-19 vaccine. Rare and intellectually courageous members of parliaments called out the false narrative, including Christine Anderson (EU Germany), Robert “Rob” Roos (EU Netherlands), Malcolm Roberts and Craig Kelly (Australia), Ron Johnson and Rand Paul (U.S. Senate), and the list could be fairly extended to many more notable politicians.

The world heard from Archbishop Carlo Maria Vigano who spoke out on the ethical and religious objection to forced vaccination while so many more within Catholic and other churches were complicit in silence. Likewise, the world of music heard “Enough is Enough” from Eric Clapton who took a COVID-19 vaccine and could not play the guitar for a year as he recovered from a flare of a painful neuropathy. Resistance was felt from the small but powerful figure of Prashant Bushan in the Supreme Court of India as he sledgehammered the government over the complete lack of transparent vaccine results to the Indian people.

Novak Djokovic was deported from Australia and banned from the Australian Open for protecting his body against the harms of unnecessary vaccination. Basketball great Kyrie Irving and football star Aaron Rogers were harassed with every form of vaccine discrimination, including professional and financial damage as they held the line.

Finally, we cannot imagine what the world would look like without ethical healthcare workers who were willing to sacrifice their personal safety, careers, and family security to tell the world what was really happening with the viral infection and the vaccines. Doctors transformed into bold, relentless, and unstoppable public figures serving as sources of authoritative scientific analysis that confronted false talking points, one by one. The continued onslaught of scientific truth was like Kryptonite to a new world order forming under the cover of false health crises. Because the pandemic is cast as a “medical emergency” it’s destined to be ended by doctors like McCullough, Adil, Amerling, Atlas, Breggin, Risch, Bhattacharya, Cole, Frost, Kheriaty, Makary, Malhotra, McDonald, Kory, Lawry, Marik, Trozzi, Victory, Vliet, among others who will be joined by those who come off the side-lines of complicity and eventually do the right thing.

While space is too limited to mention a cadre of intrepid attorneys, doctors know at present the only fair court open is the court of public opinion. All of these efforts gave courage and hope to the most vulnerable and trampled upon by the pandemic handlers.

What would Thanksgiving look like with no resistance? It could have been far along the path to a new world order: 1) continued lockdowns and “COVID-19 zero” contagion control measures, 2) massive financial deficits due to counter-measure spending, 3) digital vaccine passports and restricted travel, 4) digital currency, 5) threatened bank accounts, 6) forced vaccination against bodily will, 7) deeply disabled populations with myocardial disease, thrombosis, neurological problems, and record death rates across all age categories.

Taking in all of these blessings we give great thanks to the counter-narrative. May it grow ever stronger as the months and years wear on in this epic battle within a war for the ages.

Reprinted with permission from Courageous Discourse.