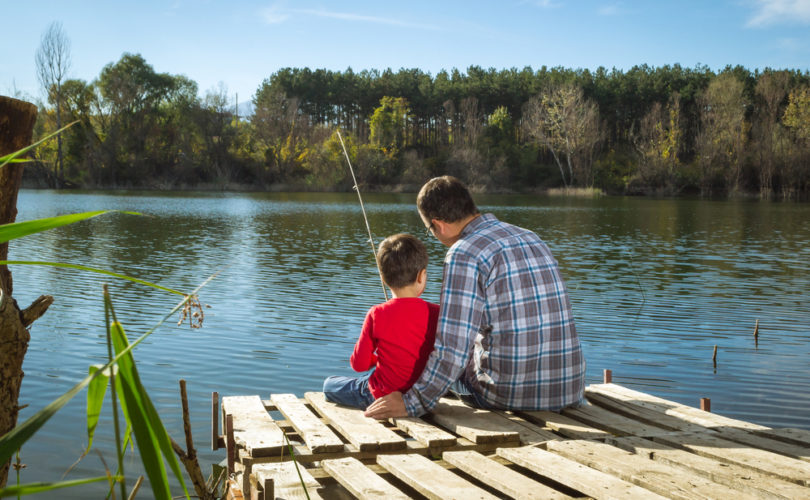 It’s frightening that a provision protecting a parent’s authority over their child’s education would cause so much controversy in Alberta, the land of the free. And it’s ironic that when the shoe is on the other foot, suddenly parental rights are all the rage.

Last month, PC leadership contenders landed in hot water over their support of section 11.1 of the Alberta Human Rights Act. This 2009 amendment requires educators to inform parents with a written letter when their children will be taught about controversial issues including religion and sexual ethics.

This section simply affirms the common law right and the constitutional freedom of parents to raise their children according to their own worldview. This freedom and right is also protected under the Charter’s section 2(a) and 2(b) provisions (freedom of religion and freedom of expression) and under section 7 (right to liberty).

If Albertans can’t see the totalitarian nature of a State that argues that parents should not have the final say in how their children are raised, I worry for the future of this province.

Some commentators mused at that time that supporting parents’ rights to direct the education of their children is somehow “pandering to the religious right.” And yet, when an abstinence program was discussed in one sexual ethics class in a public school in Edmonton, suddenly it’s the State forcing morality down the throats of vulnerable students.  Oh, the outrage! Call the human rights commission!

But will these new complainants be consistent? Some activists and leadership contenders think that the parental notice section needs a serious rethink. For example, when asked about the section in a media interview last month, Alberta PC leadership candidate Thomas Lukaszuk explained, “I would have a robust discussion with both the community and the parents… Ideally, I would like to get to the point where there are no parents who want to exercise that section [emphasis added].”

George Orwell had a word for this: groupthink. If Mr. Lukaszuk’s wish is that there will never be dissent from parents on issues like sexuality and religion in a province as diverse as Alberta, then that’s a very troubling omen.

As it is, dissent from the new orthodoxy on ethics, sexuality and religion in State-run schools is rarely tolerated. The uproar over something so harmless as a discussion on abstinence is a case in point.  Why is that? Who should decide how religion or sex-ed should be taught to a particular child: a State actor or a parent?

It would seem that the former education minister’s own views on sexual, religious or ethical issues are to be the standard for every child, regardless of the religious or ethical beliefs of a student’s family. No other approach to religion or sexuality may be validly taught during class hours (at home or otherwise) outside of what the Minister of Education approves.

This is a classic case of what legal philosopher William Galston calls “civic totalism,” quite the opposite of principled pluralism.

In a liberal democracy, the lives of families and other social institutions should not be beholden to the State. It is not within the State’s authority, nor do they have an obligation, to ensure that every sphere of society mirrors the moral standards of our political elite. It may sound radical to the ears of some of our public office holders, but the family has its own integrity and functions with its own responsibility and authority. The State should not assume otherwise.

In Orwell’s 1984, there is an interesting exchange between O’Brien, an interrogator, and Winston, the main character.

‘Do you know where you are, Winston?’ he said.

‘And why do you imagine that we bring people to this place?’

‘To make them confess.’

‘No, that is not the reason. Try again.’

‘No!’ exclaimed O’Brien… ‘No! Not merely to extract your confession, not to punish you. Shall I tell you why we have brought you here? To cure you! To make you sane! … We are not interested in those stupid crimes that you have committed. The Party is not interested in the overt act: the thought is all we care about. We do not merely destroy our enemies, we change them…

Indeed. For a politician to hope to arrive at a point where no parent would think to dissent from what is taught in the State-run schools sounds eerily familiar.

The issue of parental rights is so much more than just an issue of “pandering to the religious right.” If Albertans can’t see the totalitarian nature of a State that argues that parents should not have the final say in how their children are raised, I worry for the future of this province. And for all the hand wringing about a talk on abstinence, ten bucks says these complainants will shift with the wind. They don’t really want parental rights – they want the State to push their values on others.