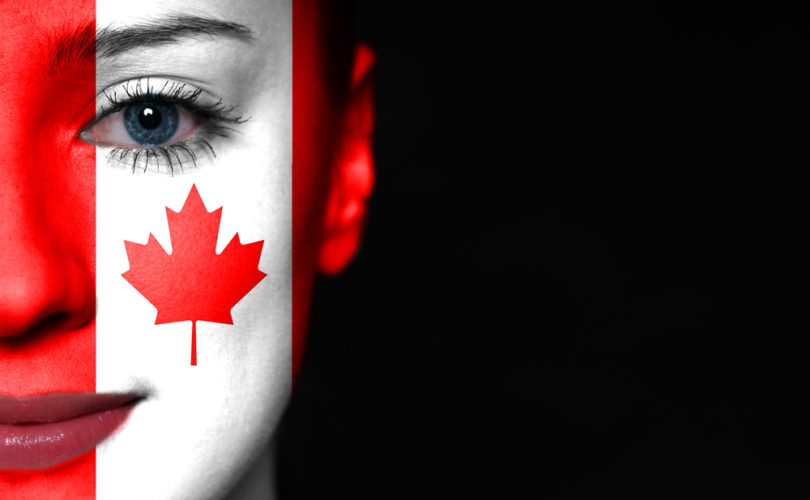 OTTAWA, August 28, 2015 (LifeSiteNews) — A number of women's groups are trying to drum up a debate during the election on so-called “women's” issues. Such a debate does not and will never represent “women” in Canada.

All women are important, and that's the difficulty with the proposed debate.

The groups requesting the debate have their own agenda, which certainly does not represent the views and aspirations of most women. Rather, they represent the special interest group of feminists only.

Women's views differ according to their social, economic, religious and cultural backgrounds, the same as men. As no men's group can claim that it represents the views of all males in Canada, similarly, these feminist groups cannot claim that their ideological views represent the voice of all Canadian women.

These activist women proposing the debate have, of course, every right to their own views, but to suggest they represent “women” is to insult our intelligence.

Further, these activists, as their agenda illustrates, are suggesting that women are supposedly “victims” and that a special debate is required to provide them with protection. On the contrary, most women are perfectly capable of standing up for themselves, and do so. We are not shrinking violets.

It may also surprise these activists that many women share the same broad interests as men on such issues as the economy, foreign affairs, national security, crime, pipeline systems, etc. These issues affect us as deeply as they do men. Why wouldn't we be interested in them?

Their assertion that women are left out of the election campaign, and require a separate debate is truly bizarre. These activist women should move away from their past, and into the present. They are looking through a rear view mirror, focusing on the past, instead of looking to the present and the future.