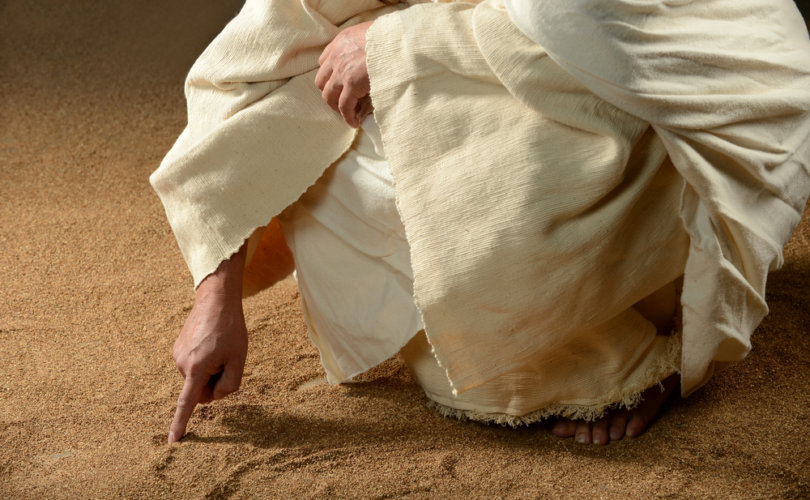 March 3, 2014 (Breakpoint.org) – The call for tolerating same-sex marriage has become a demand for compliance. Cases like Masterpiece Cake Shop in Colorado and Elane Huguenin’s New Mexico photography business have shown us that “tolerance” ends exactly where the right to say “no” begins. And so people, businesses, and non-profits are forced to choose between their livelihoods and their convictions.

Some fellow Christians are giving this new state of affairs a thumbs-up, including Kirsten Powers, whose fearless stand against abortion I admire, and Skye Jethani, a friend I respect greatly.

They argue that Christians who won’t participate in gay “weddings” are “applying Scripture selectively.” If you object to baking a cake, shooting photographs or playing music for a ceremony for two men or two women, they say, you should also object to serving anyone with an unbiblical lifestyle. But since no business owner can do a background check on every client’s personal life, Powers and Jethani conclude that any religious objections to doing business are illegitimate.

Plus, they say, baking a cake or providing floral arrangements doesn’t mean that a Christian is participating in or affirming gay “marriage.” They’re only conducting business.

Now before I reply, it’s important to understand how confused this whole conversation has become, especially with all the noise surrounding the anti-discrimination bills in Kansas and Arizona.

The Kansas bill was very problematic, and unfortunately created enough negative sentiment to defeat the Arizona bill, which did not give anyone the right to refuse to serve gays, members of other faiths or political parties, or even Yankees fans for that matter.

And neither the baker in Denver, nor the photographer in New Mexico, nor the florist in Washington refused to serve customers because they were gay. They refused participation in a same-sex wedding.

Every good baker and photographer I know who take their work seriously see themselves as participating in the ceremonies they service, especially weddings. Their cakes adorn the celebration and their pictures document the story. And that’s why they object to being forced to participate in same-sex weddings. It’s not something they can do in good conscience.

A baker friend of mine told me he turns down cake business all the time because of convictions that have nothing to do with same-sex weddings, like if they’re sexually explicit or crude. He wouldn’t bake a wedding cake if he knew the couple to be abusive. His faith has shaped his business for over 15 years, so why should he be forced to disconnect his faith from his business now?

Again, if he refused to serve a gay person a cupcake, he’s sinning. However, that’s not the same as baking a rainbow cake to celebrate gay marriage. It just isn’t.

Powers and Jethani are right that Jesus would serve, wash the feet of, and have dinner with a gay person. But that’s different than saying that Jesus, the carpenter, would carve an altar for a same-sex wedding with a rainbow on it in place of a cross. He spent time with tax collectors, but He didn’t help them steal more.

Theologian Russell Moore makes a strong case for avoiding any involvement with same-sex “weddings.” But I’m with Eric Teetsel, there’s much more to consider about what constitutes involvement and what doesn’t. And there’s also another question.

Even if we assume that Jesus would participate in a gay “wedding,” does that mean we should force everyone to do it? Stamping out the freedom of those whose consciences differ is still unthinkable. I’d never want a judge to order a bakery owned by someone who identifies as gay or lesbian to be forced to bake a “God hates gays” cake for Westboro Baptist Church. I would defend that baker’s right to say no every single time.

We can’t shrug off conscientious objections as if religious liberty doesn’t matter. As Os Guinness argues in his book “The Global Public Square,” religious freedom is essential, not only for Christians or for religious people, but in this deeply polarized society, it’s essential for maintaining peace, prosperity, maybe even civilization itself.