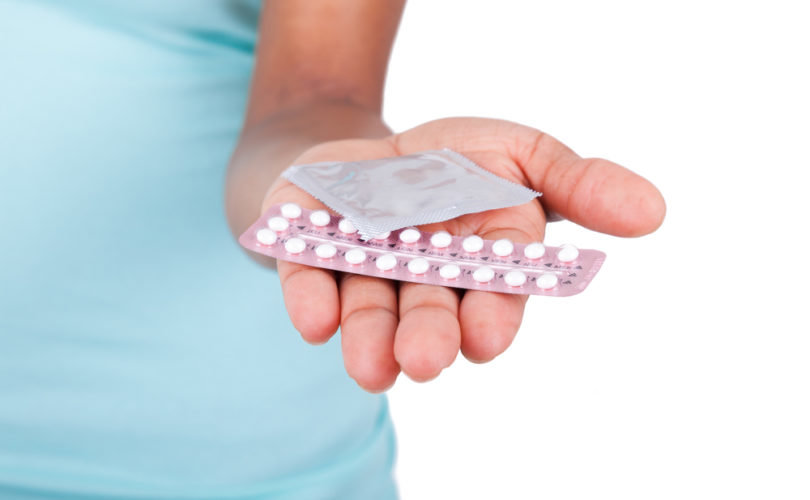 June 30, 2015 (WashingtonTimes) — As a conservative, I don’t have much use for foreign aid, preferring to support private charitable efforts overseas. But when Washington politicians began to dole out huge sums of money several decades ago, existing nonprofits lined up for their share of the take.

Groups like CARE, Population Services International (PSI), and Catholic Relief Services (CRS) are still thought of as charities, but have less and less in common with America’s vibrant voluntary tradition. They are too busy administering population control programs for USAID.

Take CARE, for instance. Today’s CARE bears little resemblance to the food relief organization that was set up by Christians in the wake of World War II. CARE packages full of canned goods have been succeeded by “Sexual and Reproductive Health” (SRH) manuals and programs, which in practice means abortion, sterilization and contraception.

But don’t take my word for it. Listen to CARE itself: “Effective programming in sexual and reproductive health (SRH) is a vital component of CARE’s work to reduce poverty and social injustice, and must be addressed to achieve sustainable reductions in poverty.”

Well, no. It is not at all clear that forcing birth rates down is the road to riches. The opposite is certainly true — Europe and Japan are dying precisely because higher living standards invariably result in lower birthrates — but CARE’s views reverse cause and effect.

Now you may agree or disagree with its new population control agenda, but it is undeniable that CARE doesn’t care in the same way it used to. Its foreign aid programs have become indistinguishable from those of its largest donor, the U.S. government. In fact, CARE receives about half of its annual budget, or $266 million, from the U.S. and other governments.

However low it has since sunk, CARE at least had an honorable beginning. The same cannot be said of so-called non-governmental organizations like Population Services International (PSI) that were, from the beginning, little more than government subcontractors.

Even today, with revenues of 349 million in 2011, PSI continues to receive the lion’s share of its funding from USAID and European government agencies focused on population control. PSI would scarcely exist but for the vast infusions of government money that it receives on an annual basis.

PSI is, in effect, a mask worn by Western governments to avoid the unpleasantness that would ensue if U.S. officials themselves were to tell Africans or Latinos that they were having too many children. Better to let employees of a government-funded “charity” — possessing an incomprehensible acronym instead of a proper name — give them the bad news.

But how Catholic can “Catholic” Relief Services be when over half of its funding comes from the federal government? This comes to several hundred million dollars a year.

And it is not as if this money comes with no strings attached. Say you apply for a grant from the U.S. government as a Catholic organization and thus want to preferentially hire Catholics, serve Catholics, and work through the Catholic Church abroad.

“Sorry,” says the Obama administration. “That would be discrimination on the basis of religion. If you want a grant you have to hire all comers — including former Planned Parenthood employees and others who flout the teachings of the Church. Not only that, you can’t work through the Church overseas, you have to work around it.”

This dual loyalty means that the population control priorities of USAID sometimes win out, as when CRS was caught supervising the distribution of abortifacient contraceptives in Madagascar’s Santenet2 program. Or scandalizing Kenyan Catholics by promoting population control programs. All paid for by the U.S. taxpayer, of course.

I don’t know which is worse: Front organizations that were created by former USAID employees who engaged in the equivalent of insider trading by taking advantage of their knowledge and contacts to get huge new government grants. Or “real” charities, the majority founded by Christians, which have been baited by the lure of all that easy government money into vehicles for delivering population control programs into the bedrooms of the world’s poor.

Truth be told, I am less bothered by the first than the second. The first is a merely a manifestation of greed and opportunism, while the second marks a real perversion of purpose away from the noble intentions of their founders.

Steven W. Mosher is president of the Virginia-based Population Research Institute, a charity that receives no government funding. This article is republished with the author's permission from the Washington Times.