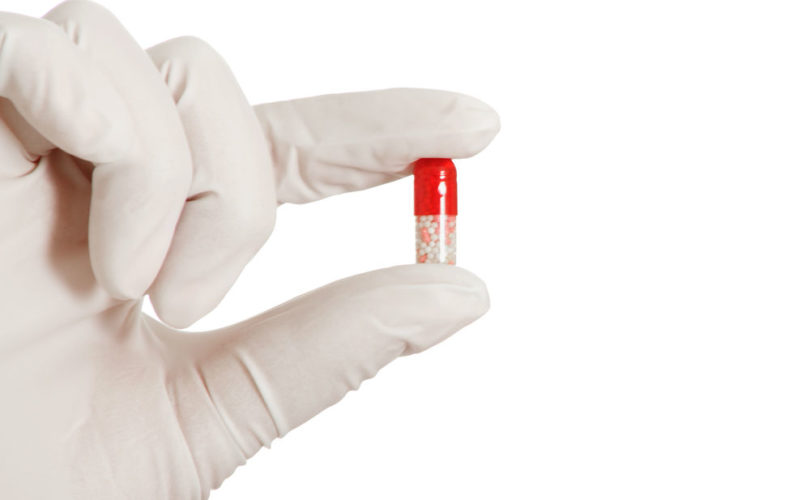 Lord Falconer’s Assisted Dying Bill, due for a second reading in the House of Lords on 18 July, is purportedly based on the US state of Oregon’s Death with Dignity Act (DWDA).

Dignity in Dying, the former Voluntary Euthanasia Society, who are backing Falconer, claim that everything is wonderful in Oregon. But is that really true?

Over the next few weeks in the lead up to the bill being debated I will examine in more detail what is happening in Oregon and show that, far from being reassuring, the Oregon experience sounds a loud warning to the UK not to follow suit.

On 27 October 1997, Oregon enacted the DWDA which allows terminally-ill Oregonians to end their lives through the voluntary self-administration of lethal drugs, expressly prescribed by a physician for that purpose.

The Oregon DWDA also requires the Oregon Health Authority to collect information about the patients and physicians who participate in the Act, and publish an annual statistical report.

These annual reports are all available on the Oregon government website and there is plenty of other relevant information in the public domain to draw on.

In order to qualify under the Act, a patient must be:

It is up to the attending physician to determine whether these criteria have been met.

I have many concerns about the Oregon law which I will unpack in subsequent blog posts. Here is a list of twelve for starters: