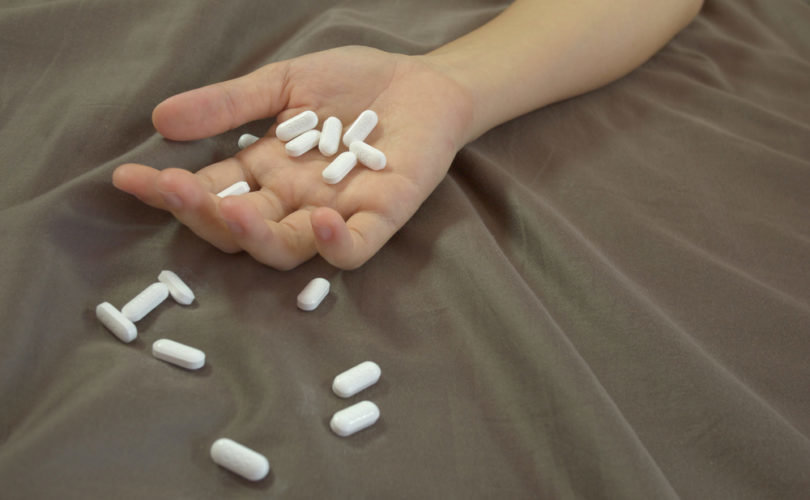 The Canadian Medical Association (CMA) published the results of its online poll and it national dialogue concerning euthanasia, assisted suicide and end-of-life care.

The CMA consultation report determined that 71.5% agreed with the current CMA policy on euthanasia and Physician-Assisted Death, 25.8% disagreed with its current position and 2.6% were unsure.

The current CMA Policy on Euthanasia and Physician-Assisted Dying states, in part:

Physicians, other health professionals, academics, interest groups, the media, legislators and the judiciary are all deeply divided about the advisability of changing the current legal prohibition of euthanasia and assisted suicide.

Canadian physicians should not participate in euthanasia or assisted suicide.

For the medical profession to … participate in these practices, a fundamental reconsideration of traditional medical ethics would be required.

The CMA recognizes that it is the prerogative of society to decide whether the laws dealing with euthanasia and assisted suicide should be changed. The CMA wishes to contribute the perspective of the medical profession to the examination of the legal, social and ethical issues.”

The consultation report indicated that supporters of the current CMA position cited the following main reasons for their position:

The perspective of removing physicians from the equation if physician-assisted dying becomes legal in Canada arose at several public town hall and member meetings.

“We have no training in killing people, quite the opposite” was how one member framed it.

Many felt the CMA should advocate for removing physicians from the process of euthanasia and lobby for some other group to provide these services.

Many called for the CMA, at a bare minimum, to protect the rights of physicians who do not want to provide euthanasia services, a stance that was adopted at the CMA General Council meeting last August.

The Euthanasia Prevention Coalition opposes concept of doctors becoming killers and we support the call of physicians to never take part in the act of killing.