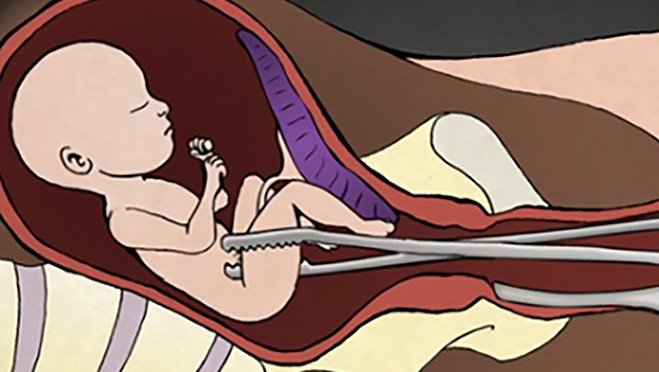 Women seeking abortions are the ones they lie to the most. But the problem with lying is that you can only do it for so long. Eventually, the truth does come out.

Live Action’s newest video series, featuring former abortionist Dr. Anthony Levatino, has brought the truth about abortion to light, and it is changing the hearts and minds of individuals who used to be “pro-choice.”

The videos received over 31 million views in two weeks, making them the most watched Live Action videos of all time. There have been requests for translations from around the world, including countries like Chile, Poland, China, and Mexico. The videos give an honest description of abortion procedures, with illustrations demonstrating what happens to the baby during the abortion.

The conversation about abortion is changing. This doctor has performed over 1200 abortions, and now he's revealing what actually happens during the most prevalent abortion procedure — a first trimester aspiration abortion.

With the launch of these videos, people have been shocked to discover the truth of what happens during an abortion, and people have begun to find themselves pro-life after watching them.

Nothing is more powerful than the truth. This is why the abortion industry works so hard to keep it hidden. But hearts and minds are changed every day, and it’s because brave people like Dr. Levatino won’t be silenced.

The videos and additional resources can be found at AbortionProcedures.com.