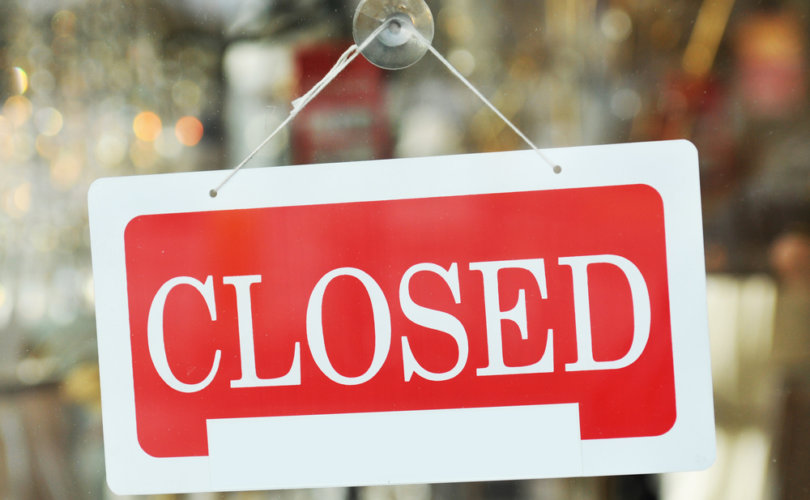 Eviction from the property is still pending. Englewood is reportedly over $51,000 behind in its rent payments.

As Live Action News has covered, Brigham’s license has been suspended or revoked in multiple states — and several of his facilities were shut down — for a long record of misconduct, including botched abortions, defiance of abortion laws, tax evasion, and the death of a patient.

He lost his New Jersey license in 2014, after attempting to get around abortion restrictions by starting late-term abortions in his New Jersey office and sending patients to a Maryland facility where he completed them. Brigham was ordered to surrender his stake in his chain of facilities, which he purportedly did, but state authorities claim it was a “sham” transfer and that he actually retained control.

A spokesman for the state attorney general’s office conceded there was no evidence Brigham was currently involved in clinical practices, but he remains listed as the company owner on the bankruptcy filing.