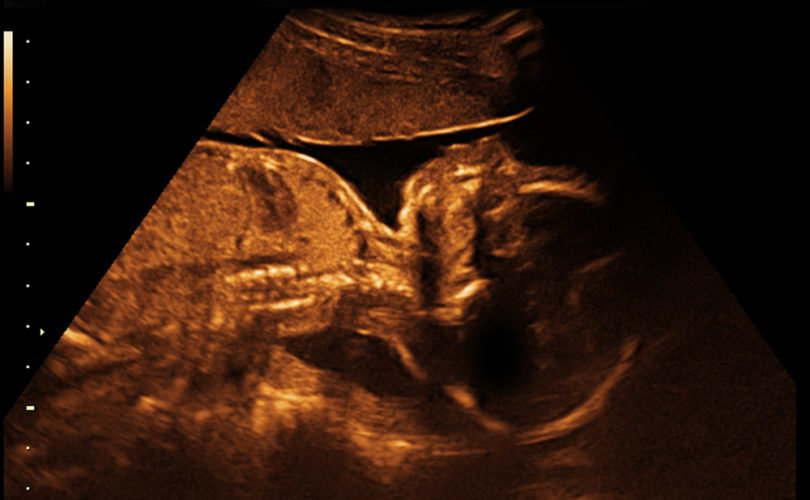 Jan. 25, 2016 (LiveActionNews) — The book Abortion at Work: Ideology and Practice in a Feminist Clinic was written from a pro-abortion perspective by feminist Wendy Simonds. She has a chapter devoted to how the abortion workers battled with pro-life demonstrators who picketed the facility and tried to close it with mass demonstrations. She calls these pro-life activists “antis,” standing for “anti-choice,” a term sometimes used by abortion supporters to label pro-lifers. But among her many interviews with abortion facility workers, there are some very candid admissions.

In one chapter, she deals with the emotional impact of abortion on abortion workers. She quotes one worker, whom she identifies as “Celia,” discussing late-term abortions. In the following quote, Celia is talking about injecting fully developed preborn babies’ hearts with digoxin, a poison used by some abortion clinics to kill the baby prior to expulsion or dismemberment (depending on what type of abortion is being performed). It can be injected into the amniotic fluid causing slow death, or into the baby’s heart, causing a somewhat quicker, but still painful death. Here is the quote:

The pro-life slogan “abortion stops a beating heart” is relevant here. Celia is able to witness the exact moment when the preborn babies’ hearts stop beating.

It is interesting how she shifts the blame halfway through – it’s not her doing the killing, it’s the abortionist. She makes sure to tell the interviewer (and herself) this. Technically, of course, she is right. But she is participating in the abortions and allowing them to continue. As an abortion facility worker, she is a vital part of the facility, which cannot exist without its workers. Therefore, she is complicit in each abortion – whether she wants to admit it or not.

Here is a sonogram of a 21-week-old preborn baby, two weeks shy of the 23-week age Celia gives for the children she watches being murdered.

These are fully formed babies. According to the Endowment for Human Development, the baby responds to touch, can hear and respond to sounds, shows a preference for either the right or left hand, and has a functioning brain. The baby sleeps and wakes, and actually has dreams. At this stage, many researchers believe the preborn baby can feel pain.

Perhaps the most shocking part of the quote is the abortion worker’s casual “God bless the digoxin.” Because she thinks it makes tearing apart and extracting the preborn baby easier, she is praising a poison used to kill an innocent human being.