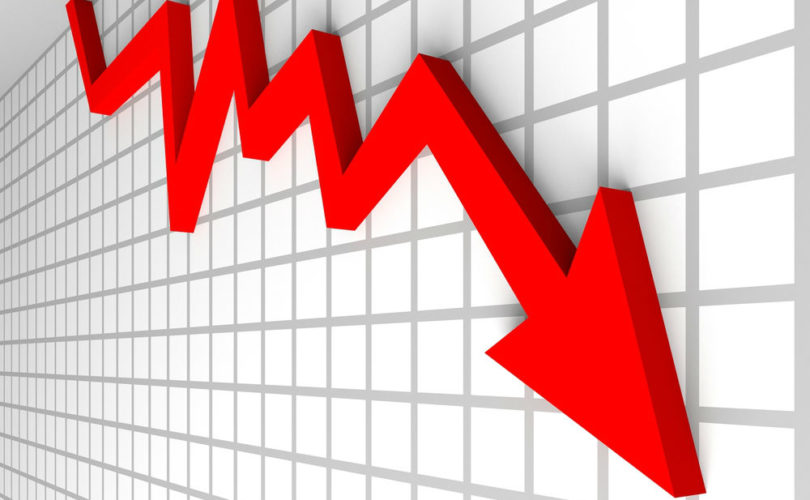 Since 2010, abortion proponents have acknowledged with increasing frequency and alarm that they think they are starting to lose. Two recent essays reveal new crises they are adding to their growing list:

Putting information gleaned from these pieces together with Time magazine’s analysis of the pro-abortion movement on Roe’s 40th anniversary and four recent assessments by abortion proponents from various vantage points, it is clear the other side believes there has been a shift in the abortion wars, and legal access is in danger. I agree.

Although there has been no concerted effort by pro-lifers, the long term result of everyone pursuing an end to abortion according to their own passions has resulted in a myriad of problems for the other side, some of which are mutating into unforeseen new problems, the topic of this post.

According to the aforementioned essays, new problems facing the abortion lobby are:

Because Planned Parenthood is such a large conglomerate, is tax exempt, is subsidized by the government, wields greater political influence, can order supplies in bulk, has top notch PR, advertising, and litigation teams, has university/hospital connections to hire abortionists and get admitting privileges, has greater access to insurance claims/state Medicare/Obamacare, and has brand recognition, Planned Parenthood can easily crush the competition.

In addition, Planned Parenthood’s large donor base enables it to upgrade clinics to meet new standards, or build new clinics, often, noncoincidentally, in the competition’s backyard, such as in North Carolina and Texas.

Finally, mainstream abortion proponents like Grimes are acknowledging Planned Parenthood’s growing monopoly on the abortion trade. But she found a way to blame pro-lifers, claiming clinic regulations are responsible for the demise of indie clinics that leave only the stronger Planned Parenthood clinics standing.

But the failure of substandard clinics is not anyone’s fault but their own. And when Grimes and her tribe come to Planned Parenthood’s aid when fighting to hold on to its government subsidies, they only further fortify the abortion giant and the unlevel playing field.

The report I referred to at the top of my post was on a meeting held this past May between groups concerned about abortion access, particularly in the South and Midwest, where it is becoming a huge problem.

But “invitees were limited to those working in a non-affiliate based organizational structure,” the report stated, “as we believed that independent groups operate in a distinct resource and decision-making context.”

In other words, Planned Parenthood was not welcome.

Many attendees were part of an emerging field: abortion funding.

Abortion funding groups are networking nationwide to create an abortion underground railroad.  Fewer clinics and longer waiting periods mean pregnant mothers seeking abortion have to allot for transportation to clinics sometimes hundreds of miles away and hotels and meals if having to stay put 24-72 hours before getting their abortions.

Women of means have no trouble surmounting these hurdles, so it is basically the poor, uneducated, young, and/or foolish who need a helping hand, surely complicating an already complicated process. Add ticking gestational clocks to all the other drama, and you get “triage” situations where the funders determine who will and won’t get to kill their baby.

And is Planned Parenthood included in the mix? Don’t think so. From the 2012 conference of independent clinics:

That percentage is certain to grow as Planned Parenthood runs competitors out of business.