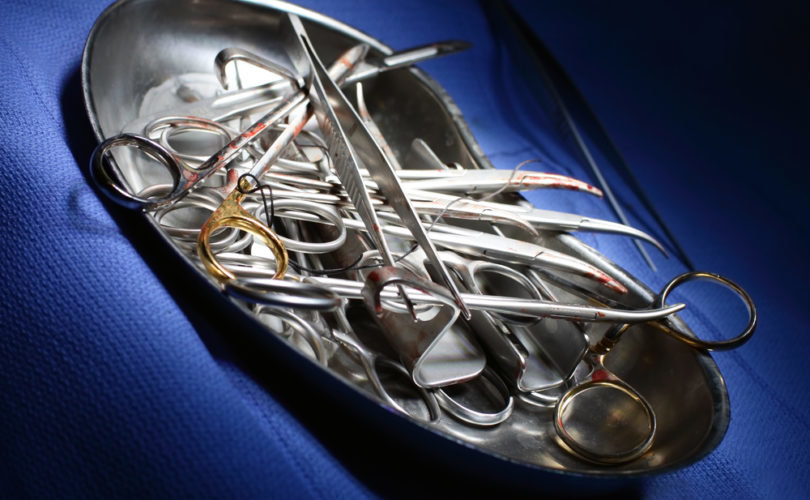 December 20, 2016 (LifeSiteNews) – The CEOs of abortion companies are lamenting that their jobs are “just no fun anymore” thanks to pro-life laws and the imminent reality of a Trump administration taking power in one month.

“When your fellow CEOs say, 'It’s just no fun anymore. It just gets harder by the day,' that’s tough,” she said.

It appears the happy days of sipping wine and eating salad while discussing how to best alter abortions to harvest and sell baby body parts might be over for the abortion industry.

“We're in for the fight of our lives,” Planned Parenthood President Federation of America President Cecile Richards wrote in an email to supporters on December 16. She noted there is a strong possibility Congress will end most of the abortion giant's government funding.

“This is the most dangerous threat we have ever faced,” she wrote.

Abortion supporters are “very, very terrified that there is a path” to making abortion illegal, Planned Parenthood of Indiana and Kentucky Vice President Patti Stauffer said.

“Of the 1,074 state abortion restrictions enacted since Roe v. Wade, more than A QUARTER were enacted between 2010-2015,” the Founder and Chair of the Board of the pro-abortion political group EMILY's List wrote in a panicked December 18 fundraising email.

After gaining majorities in all three branches of government, pro-life leaders have vowed to hold Trump's feet to the fire so that he makes good on his pro-life promises.