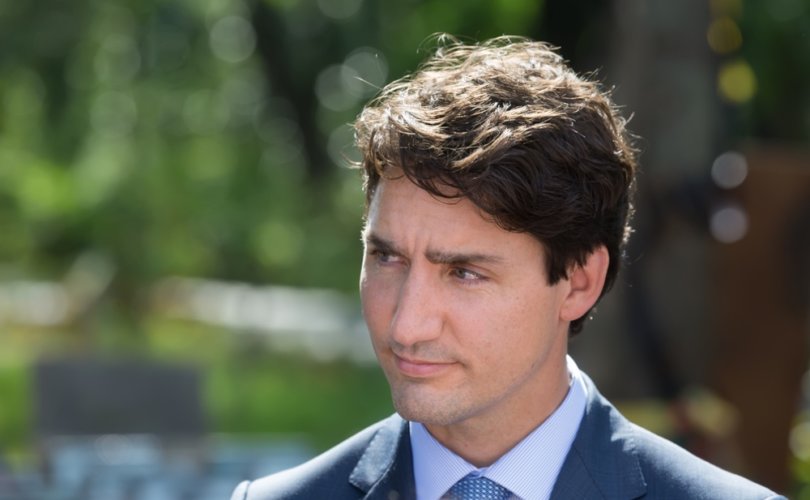 December 18, 2019 (Euthanasia Prevention Coalition) — Canada's Justice Minister, David Lametti, was reported in a Radio Canada interview as considering extending euthanasia to teenagers and people who are incompetent but made a previous request.

Lametti, who voted against Bill C-14 in 2016 because it didn't go far enough, has been ordered by Prime Minister Trudeau to expand Canada's euthanasia law.

All of this is based on the fact that the Liberal government did not appeal a Québec court decision that struck down the section of Canada's euthanasia law requiring that a person's “natural death must be reasonably foreseeable.”

… the Minister of Justice said he was juggling the idea of ​​allowing people who suffer from a neurodegenerative disease, such as Parkinson's disease, to seek medical aid in dying early, before being unable to express their consent.

The possibility that seriously ill young people between the ages of 14 and 17 may seek medical assistance in dying, with psychological tags in place, is also being considered.

We will have to see if we have a strong consensus. The Canadian and Quebec societies of 2019 are not the same as in 2015. There is an evolution, a greater acceptance of assisted dying in Canada.

Lametti did recognize that he could simply amend the law based on the Quebec court decision. Radio Canada reported:

The other option on the table is to settle the question of reasonably foreseeable death in time for March 11, while keeping an in-depth review of the law for this summer. The government had promised to review the law every five years, a deadline that arrives in June.

The Globe and Mail suggested a more cautious approach in its December 16 editorial. It suggested that legislation require that before MAiD is done, all other options be tried first and that the government assure better services for people with chronic conditions that cause suffering. The Globe and Mail editorial concluded:

But Ottawa should not just throw up its hands and enforce no precautions. That could tilt the balance too far in the other direction. Making access to assisted death too difficult is undesirable, but so is making it too easy.

The federal government announced that there would be a five year review of the euthanasia law beginning in June 2020 and yet it is now considering amending the legislation before the review is done.

Canada's euthanasia law does not provide oversight and control. EPC would like the government to step back and agree to an honest analysis of what is the actual happening with euthanasia in Canada.