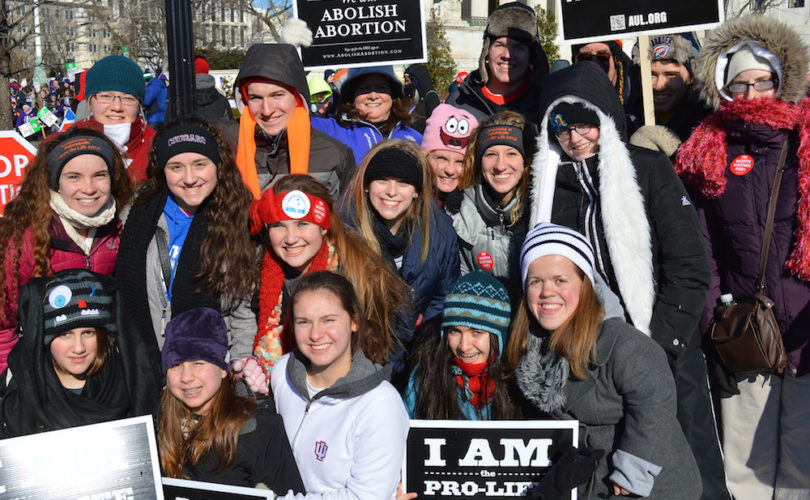 Today was a huge day for the March for Life!

Not only was it the first time that a sitting Vice President addressed the pro-life march, but the march also received massive attention on social media and in the media.

In fact, after Trump called out the media for not reporting on the march, and tweeted his support for the event, the March trended on Facebook and Twitter…the entire day.

Check out this incredible list of trending topics on Twitter today. (It might be too small to read on some screens: But the March for Life is the #1 trending topic for hours and hours!)

The March was a top-trending topic on Facebook the entire day as well.

But that isn't just thanks to the support of President Trump and his administration: it's due to the hundreds of thousands of pro-life activists like you who have been using social media to spread the pro-life message.

So, well done everyone!