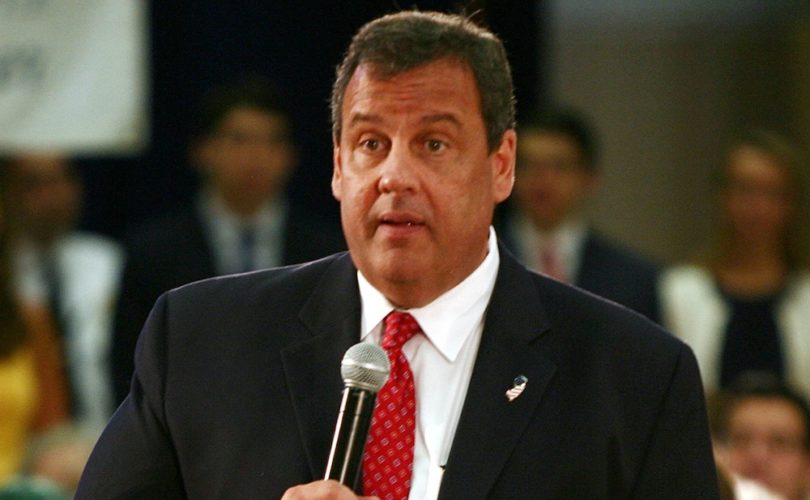 All but one of the likely 2016 Republican presidential hopefuls support limiting abortion after an unborn child can feel pain, according to CBN News.

As for other potential Republican candidates, Texas Gov. Rick Perry signed a similar version of the bill in his state. And Rep. Paul Ryan, R-Wis., supported the House version.

However, not everyone had responded yet:

New Jersey Gov. Chris Christie has yet to provide a letter.

The Wall Street Journal reports that Christie is testing the presidential waters by meeting potential contributors on “wealthy Kiawah Island” – but the Palmetto State's voters are “skeptical of his views on conservative issues such as gay rights and abortion, along with his electability and his roots in the party's Northeast wing.” The faction conservatives called the Eastern Liberal Establishment, now often dubbed the Republican establishment, has made Chris Christie its candidate of choice at the moment.

So far Rand Paul and Marco Rubio have generated the most excitement in South Carolina, the Journal reports.

South Carolina Sen. Lindsey Graham introduced the fetal pain ban in the Senate five months later. “I don't want anybody carrying the Republican banner that doesn't get this,” Graham said of the 2016 primaries. “If you don't get this, then you're the extremist.”

Although the Supreme Court has only granted the American people the right to restrict abortion after the point of viability, which it defines as 22 weeks, pro-life intellectuals hope, and some signs indicate, that the High Court's justices may reconsider that criteria if confronted with the realities of fetal pain.