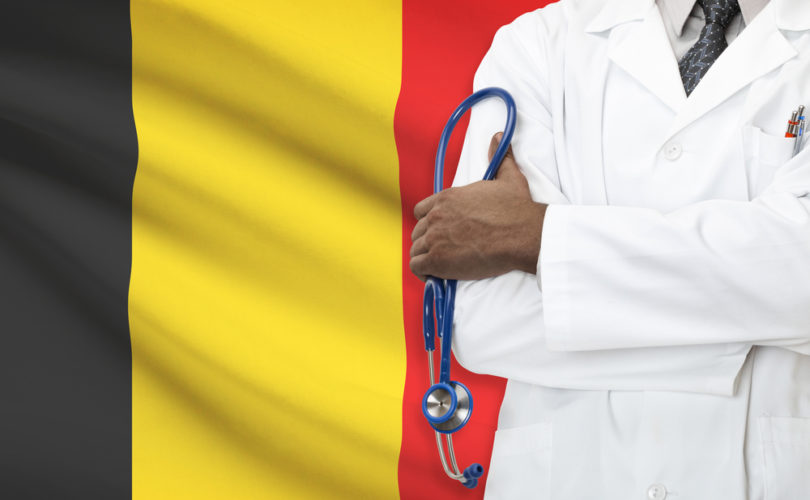 Similar to previous studies, researchers sent a four page questionnaire to 6188 physicians who had certified death certificates in the first half of 2013 in Flanders Belgium. The study received a 60.6% response rate with 3751 returned questionnaires. The data represents about 6% of all deaths.

The data indicates that:

The data did not include information concerning the number of unreported euthanasia deaths.

With help from a researcher in Belgium I learned that in 2013 there were 61,621 deaths in Flanders Belgium. Since the data from the 3751 questionaires indicated that 4.6% of all deaths were euthanasia, therefore there may have been as many as 2834 assisted deaths in Flanders in 2013.

Since the official Belgian euthanasia report stated that there were 1807 reported euthanasia deaths in Belgium, of which, 1454 were from the Flanders region, therefore about 1380 assisted deaths may not have been reported in Flanders Belgium in 2013.

This means that almost half of all euthanasia deaths may not have been reported in Flanders in 2013.

The recent Supreme Court of Canada assisted death decision suggested that abuse of euthanasia laws in other jurisdictions was only anecdotal. Canada needs a Royal Commission to set the record straight.

Euthanasia is out-of-control in Belgium.

To learn more about the abuse and extension of euthanasia in the Netherlands and Belgium purchase my book: Exposing Vulnerable People to Euthanasia and Assisted Suicide.